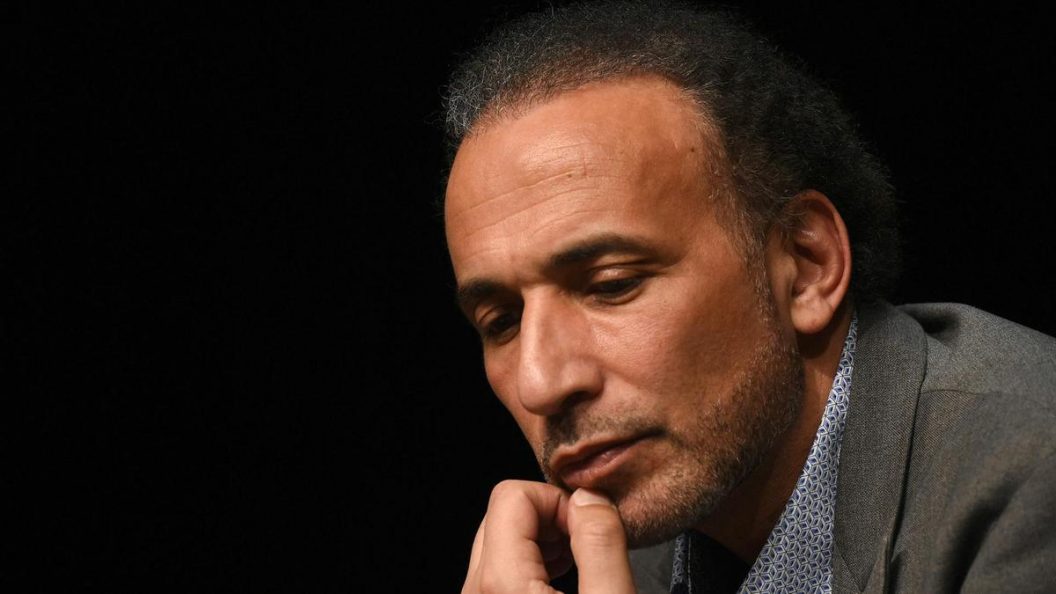 Respected Oxford University Professor and public intellectual Tariq Ramadan has been held in preventative detention in a French prison and denied bail following allegations of rape to which he vehemently denies.

Incarcerated for over four months, Tariq Ramadan was denied appropriate treatment for a serious pre-existing medical condition and denied access to his full legal file.

French magistrates appeared to ignore the diagnoses of nine physicians that Professor Ramadan suffers from Multiple Sclerosis, including the chief prison medical authority, who confirmed that his state of health is not compatible with continued incarceration.

In response, a worldwide appeal of journalists, politicians, scholars and academics are speaking out in an open letter. It was signed by our Executive Director, Dr. Zahid Bukhari, as well.

“We wish to remind the country that affirmed the inalienability of human rights and equality, the importance of respecting principles that ensure the integrity of French justice.”

The letter also expresses deep concern with the inhuman treatment that Tariq Ramadan has been subject to at the hands of French justice.

The signatories conclude by asking, “We ask our French friends: should it truly come to this?

New Article on the Case:

The Tariq Ramadan Case: A Critical Update by Alain Gabon

French abandon liberty, equality and fraternity when it comes to Ramadan by Yvonne Ridley

Tariq Ramadan and the integrity of French justice by Peter Oborne