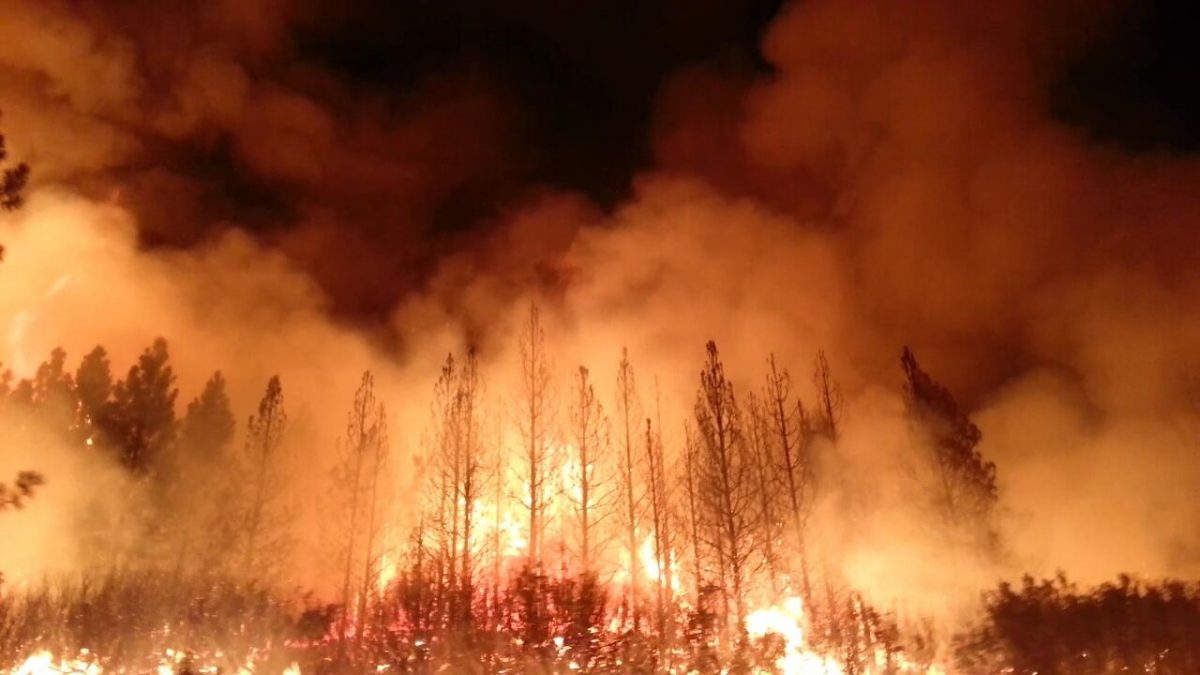 Wildfires on the US West Coast have been spreading across the country. A wildfire in Northern California spread into Nevada after gusts of wind, leading to evacuations. Efforts to contain these fires are underway, but harsh weather conditions have continued fueling the fires to grow larger. The fires have been spread across thirteen states, burning more than 1.3 million acres of land.

Oregon’s Bootleg Fire has grown to over 600 miles. This fire was sparked by lightning in the southern part of the state and has been expanding up to 4 miles every day. Although there have been no known casualties as a result of the fires, over 2,000 homes were evacuated, an additional 5,000 homes were threatened, and at least 70 homes and 100 buildings have been burned.

The Tamarack Fire, south of Lake Tahoe, has burned more that 78 square miles of timber and chaparral in national forest land.

The wildfires were not simply contained on the western coastlines – the smoke and soot from the wildfires in the western US have reached as far as New York City, causing harmful pollution. In NYC, the air quality index reached 170, a particle considered harmful for healthy individuals, and nine times “above exposure recommendations of the WHO.”

According to the Center for Climate and Energy Solutions, climate change is a key factor in the increasing risk of wildfires.

“Research shows that changes in climate create warmer, drier conditions. Increased drought, and a longer fire season are boosting these increases in wildfire risk. For much of the U.S. West, projections show that an average annual 1 degree C temperature increase would increase the median burned area per year as much as 600 percent in some types of forests. In the Southeastern United States modeling suggests increased fire risk and a longer fire season, with at least a 30 percent increase from 2011 in the area burned by lightning-ignited wildfire by 2060.”

These intense fires are a result of extremely dry conditions and heat waves as a result of climate change. The western portion of the United States has become more warmer and dryer because of climate change, and will only continue on this inclination as the fight to tackle climate change is ignored by major governments and corporations.