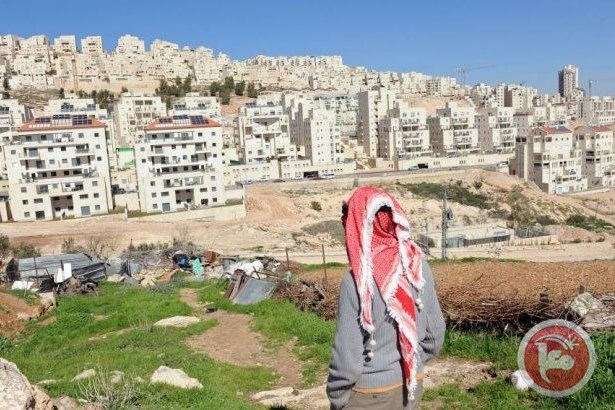 Settlements are communities of Jews that have been moving to the West Bank since it came under Israeli occupation in 1967. Some of the settlers move there for religious reasons, some because they want to claim the West Bank territory as Israeli land, and some because the housing there tends to be cheap and subsidized. Settlements are generally considered to be a major impediment to peace.

About 500,000 Israelis live in the settlements, of which there are about 130 scattered around the West Bank. Roughly 75 percent of settlers live on or near the West Bank border with Israel. Some of the settlements are vast communities that house tens of thousands of people and look like suburban developments. Some look like hand-built shanty outposts.

Settlements create what Israelis and Palestinians call “new facts on the ground.” Palestinian communities are split apart and their connection to the land weakened, while Jewish communities put down roots in territory meant for Palestinians. In effect, it blurs or constrains the boundaries of any future Palestinian state. For some settlers, this is the point: they want the West Bank fully incorporated as Israeli territory and are trying to make that happen.

The settlements and military occupation required to defend them makes life really difficult for Palestinians. Palestinians are excluded from certain Israeli-only roads and forced to go through a number of security checkpoints.

Most international lawyers (including one asked by Israel to review them in 1967) believe settlements violate the Fourth Geneva Convention, which prohibits the transfer of population into occupied territories. Israel’s government disputes that.