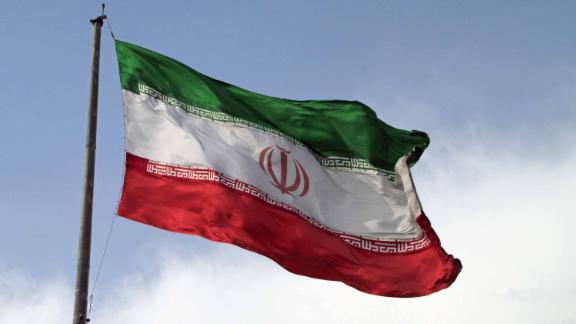 In the oil-rich province of Khuzestan, Iran, masses are protesting a water shortage. The water shortage has persisted for weeks, and has spread to other regions. Temperatures in Khuzestan have reached 122 degrees Fahrenheit.

As protests spread, security forces have cracked down on the crowds. Iranian security has fired rounds at protesters. Amnesty International has reported that the forces have killed eight protesters, including one teenage boy.

Droughts have affected Iran since March this year, resulting in protesters chanting “I am thirsty.” To curb the protests, the Iranian government has imposed internet blackouts. Protesters are saying that the water shortage is a result of poor water management.

Kaveh Madani, a senior fellow at Yale University and the former deputy head of Iran’s Department of Environment said in an interview with radio station, The World, that, “The system is essentially water bankrupt. Water demand is far more than the available water. Iran has been using its water resources unsustainably. Khuzestan is just one of these places where the explosion eventually has appeared.”

As police violently crack down on protesters, it should be noted that the water conditions in Khuzestan are a result of the intensifying effects of climate change. Madani says of climate change, “Climate change has a multiplier effect. Climate change increases the intensity and frequency of extreme events like heat waves, floods and droughts. So, it catalyzes the problem, exacerbates the problem. You cannot blame it as the main cause. And if you do that, essentially, you justify what is happening. This means that managers and governments don’t have any liability, but managers and governments are there to forecast and predict these situations and get the system prepared and make it resilient. We have not had enough action by the governments to get us prepared for what is happening at the global scale and [it] is making the problems worse.”

It is imperative then, for governments and leading authorities to mitigate the effects of climate change, in addition to managing the environment properly.

Ayatollah Khamenei said in an address that the protesters should not be blamed for how they are protesting, “The people showed their displeasure…but we cannot really blame the people and their issues must be taken care of.” This address comes where police are still utilizing violent tactics to shoot down protesters.