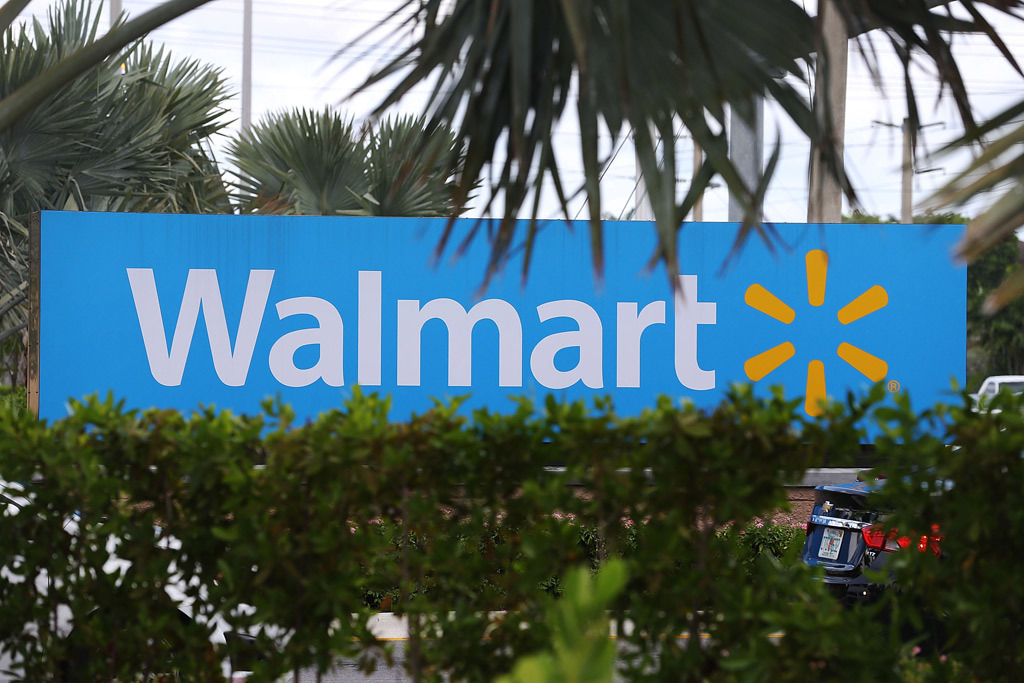 Wal-Mart Stores Inc. is under fire after lowering its profit expectations last week and attributing much of its gloomier financial outlook to wage hikes for its workers.

An ongoing campaign, Making Change at Walmart (MCAW), backed by the United Food & Commercial Workers union, says the company’s explanation for its slumping profits is “just a fairy tale.”

“It is not fair to blame the wage increases for the myriad of other problems Walmart has right now,” Jess Levin, a spokesperson for MCAW told Footwear News. “The amount of investment Walmart claims to have put toward compensation, when put in context, is not impressive. It is a fraction of what they make annually in sales. If they had moved the needle at all on sales, they wouldn’t be having the problems they are having now.”

Last week, Walmart EVP and CFO Charles Holley forecasted that the company’s operating income would be affected by approximately $1.5 billion from the second phase of its investments in employee wages and training.

The retail giant’s stock tanked on last week’s profit warning — hitting a three-year low — though many analysts displayed an optimistic posturing on the firm.

“Walmart continues to work hard to better position itself to remain relevant in the retail landscape long term, both in its stores and online,” Robert Drbul, Nomura Securities International Inc. analyst, wrote on Oct. 14. “The competition remains extremely fierce and is not standing still. We view the steps it is taking as necessary, but recognize that they are extremely costly.”

Nevertheless, Levin’s organization — which debuted two ads during the Democratic debate last Tuesday — said the largest private employer in the country has been disingenuous when it comes to the execution of its wage hike.

“We have spoken to employees who have seen their hours — and their coworkers’ hours — cut following the wage increases,” Levin said. “It is important to note that Walmart doesn’t need to do this. They can afford to give all their employees a raise and keep their hours the same.”

In any case, the company’s statements have sent shock waves through U.S. markets, leading many to question whether Target Corp. and other large retailers should consider taking the same path as Walmart or if the mega-retailer’s declining profits will halt the pressure on companies to raise wages.

“In light of Walmart’s ongoing investments, we acknowledge the potential for prudent expense acceleration at Target given [the] battle to improve customer-fulfillment options,” wrote Cowen & Co. analyst Oliver Chen. “However, we believe Target’s in-store service levels are far ahead of Walmart’s and that Walmart’s wage/training investments not applicable to Target.”

Walmart’s revenues in the second quarter, reported on Aug. 18, were relatively flat year-over-year, at $120.2 billion, while its operating income declined 10 percent — or 7.2 percent currency neutral — to $6.1 billion.