In late January 2022, Senate Democrats failed in their efforts to pass federal voting rights bills. The voting rights legislation would target a recent increase in measures that are meant to restrict and disenfranchise Black and minority votes following the 2020 federal election.

Sending absentee ballots to voters who didn’t request them is now criminalized in Texas; in Georgia, voters who show up at the incorrect polling locations will be turned away whereas previous laws allowed a casting of provisional ballots. In Florida, laws have been passed that make it harder for voters to continue receiving ballots by mail.

The goal for the set of legislation is to make it easier for Americans to vote regardless of which state they live in. The latter has also been the target of attacks, as some Republicans are emphasizing states’ rights.

The Senate is planning to consider a measure that would combine two bills – the John Lewis Voting Rights Advancement Act and the Freedom to Vote Act. The former focuses on restoring the power of the federal government to oversee state voting procedures to prevent discrimination against minority voters. The latter act is a sweeping legislation meant to affect how Americans register to vote and cast ballots. The Covid-19 pandemic greatly altered the perception of voting in America, with many Americans choosing to vote by mail. There was significant partisan distinction in the Americans who voted by mail or in-person. 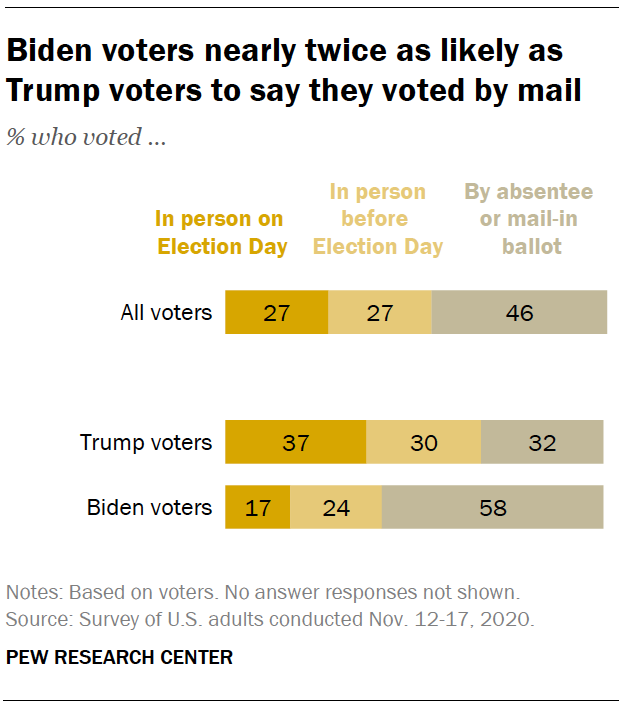 As a result, the issue of voting rights has unfortunately become a partisan issue. Rather than ensuring the right to vote equitably for every American, voting rights have been used as a mechanism through which the parties squabble, ultimately resulting in the continuation of disenfranchisement and marginalization of Black and other minority voters.

The Senate legislation ultimately failed after two Democratic Senators (Joe Manchin – West Virginia, and Krysten Sinema – Arizona) opposed the measures on the basis of a Democratic attempt to stop the legislative filibuster.

As Republicans and Democrats continue to fight over voting rights legislation in the Senate, activists and other leaders are leading the battle on a local level to reinstate voting rights. A recent decision by a court in Alabama was withdrawn after the court ruled that it violated the Voting Rights Act. The legislature was an attempt to redraw a congressional district map for November elections, disenfranchising Black voters.

Voting rights violations and suppression are not a recent characteristic of American democracy (although there has been a noted increase in suppressive legislation). Disenfranchisement is embedded in the American system, where gerrymandering is a norm, where lower-income workers are not able to take off work to vote in polls, where Black and minority voices are consistently silenced. Systemic causes of voting rights are also ignored in larger legislative movements. A report by the Center for American Progress analyzed in 2016 that 9.5 million adult Americans, most of whom were minorities, lacked full voting rights. Even with the Voting Rights Act, various Supreme Court decisions following the 1970s have led to a full reinforcing of states’ rights to choose to deny voting rights.