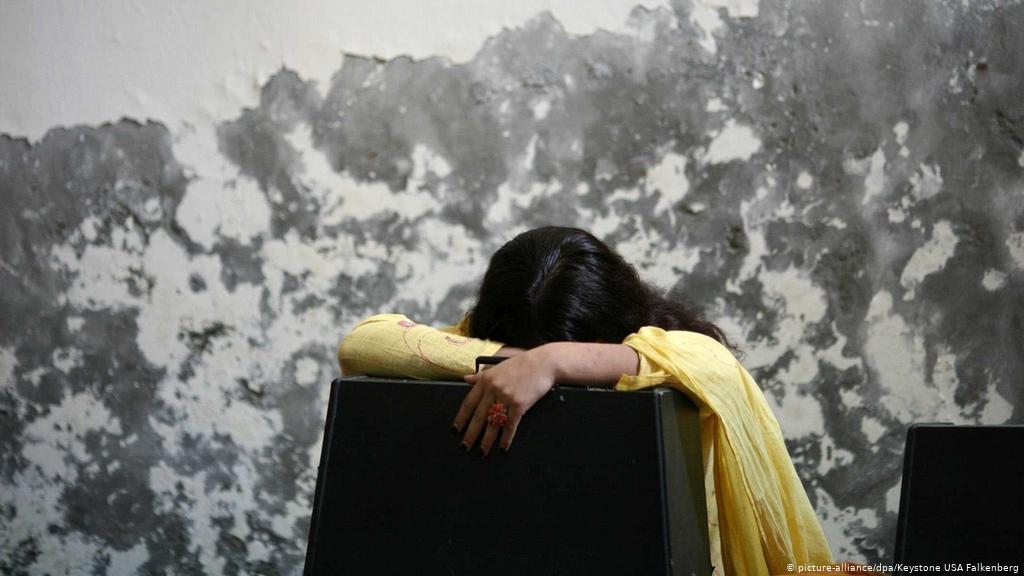 Content warning: The following content may be distressing. It contains mention of murder, rape, trauma, and violence against women.

In Pakistan, a 27-year old woman named Noor Mukaddam was brutally killed in Islamabad on July 20. Mukaddam was the daughter of Pakistan’s former ambassador to South Korea, and the killer, Zahir Jaffer, was her acquaintance. The incident has led to an increase in the national discourse surrounding violence against women.

Pakistan today has been seeing an increasing amount of violence against women. Pakistan currently ranks sixth on the world’s most dangerous countries for women. According to an NGO for women’s rights in Pakistan, White Ribbon Pakistan, around 4,700 women faced sexual violence between 204 and 2016, over 15,000 cases of honor crimes were registered, 1,800 cases of domestic violence, and over 5,500 kidnappings of women. Conviction rates remain at 2.5% of reported cases ending up convicted by the courts. It should be noted that these documented cases were the ones that were reported, and that there may be hundreds of women whose stories are untold and undocumented.

Noor’s murder follows these cases: a man burning his wife to death in southern Sindh, another man shooting his wife, aunt, and underage daughters in Shikarpur, a 30-year old woman who was raped and stabbed, ultimately passing away in Rawalpindi, a woman being tortured to death in Sindh, and a man killing his wife and another women in Peshawar.

The cases in Pakistan of violence against women are probing a national discourse surrounding the state’s failure to protect women. When these cases do end up in court, oftentimes the victim is released by the court. There is not an effective system in place for mitigating these crimes and bringing justice to those victimized. Deutsche Welle reports in an interview with Mukhtar Mai, a women’s rights activist and rape survivor, “Those who commit violence against women are not afraid of legal consequences.”

Due to the pressure from its citizens, a bill on domestic violence was drafted. However, it has not passed due to the Council of Islamic Ideology (CII) in Pakistan, who have halted the bill. Demands to pass the bill have been increasing, and anger at the Khan administration continues, as certain bodies in the government increasingly normalize violence towards women. The bill would have allowed for further protection for vulnerable populations including women, disabled peoples, and the elderly.

The Pakistani state has been urged by womens’ rights activists to show an intent to reform the legal system to allow more cases to be tried and prosecuted correctly. Furthermore, it is imperative that the national discourse around womens’ autonomy be altered.

As Noor’s memory lives on, the world is showing their support for her and the countless other women who have been harmed by men. In New York City, a vigil was held for Noor in front of the Pakistani consulate, where members of the Pakistani diaspora demanded the passing of the Domestic Violence Bill, and honored Noor’s memory.