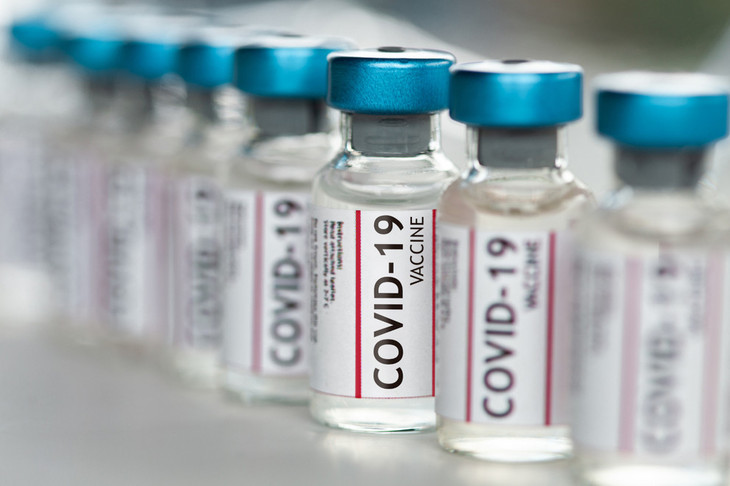 As the Delta variant spreads across the United States in areas of low vaccination rates, the Global South has been struggling due to vaccine disparities, with many parts of the world having third and fourth waves. There exists a global vaccine disparity between countries in the West versus countries in the Global South. The Duke Global Health Innovation Center Launch and Scale Speedometer, which monitors COVID-19 vaccine purchases, found that high-income countries own more than half of all global doses purchased. It is estimated that there will not be enough vaccine doses to cover the world’s populations until 2023.

In the Global North, countries are on track to have most of their populations vaccinated by mid-2022. The Kaiser Family Foundation in an analysis has found that 1% of those in low-income countries have received at least one vaccine compared to 51% in high-income countries.

During India’s very deadly wave of coronavirus in spring of this year, over a million people were predicted to die by COVID-19. In its population of over one billion people, only 29 million people had been fully vaccinated at the time of the outbreak. At the same time, India was a leader in vaccine manufacturing. Indian pharmaceutical companies supply more than 50% of global demand for different vaccines. Indian authorities were forced to cap exports of vaccine production while the virus destroyed thousands of lives.

It is pertinent that the population around the world gets vaccinated. If not, more outbreaks can be caused which can even lead to different strains of coronavirus developing immunity to the vaccine. To fight for the equal distribution of vaccines throughout the world, call your representatives and ask them to increase aid to the Global South in the form of vaccines.