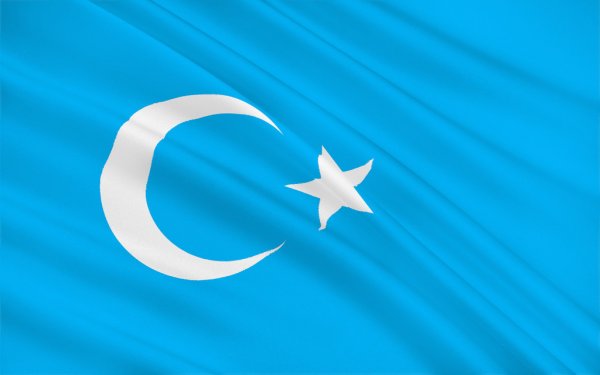 BuzzFeed News, with their multi-part investigation, has revealed the full capacity of China’s networks of prisons and detention camps in East TUrkestan. BuzzFeed has concluded that there is space to detain more than 1 million people.

This recent news and investigation has further concluded that China has built space to lock up 1 million people at the same time, differing from previous analysis that China had detained over 1 million Muslims over the course of five years.

The Chinese government’s response to these camps and figures has been that these detention centers are simply vocational education and training centers designed to root out extreme thoughts. In 2018, a Xinjiang official said that the camps are meant to “get rid of the environment and soil that breeds terrorism and religious extremism and stop violent terrorist activities from happening.”

BuzzFeed had previously identified 268 facilities using satellite images and testimony. With this new investigation, 79 more facilities have been discovered. BuzzFeed’s previous investigation had also found “cells that by Chinese prison standards should only hold up to four people actually held as many as 10. Some remembered being forced to sleep in shifts because of a lack of beds, or even to sleep side by side on single cots. Whether overcrowding continues to occur is less clear, because most of the former detainees who have been able to escape China and describe their experiences were locked up and released early on in the anti-Muslim crackdown.”

The settler colonialism that China has enacted in East Turkestan follows similarly other settler colonies historically and contemporarily – the United States, Canada, Israel, and Kashmir – are all examples of settler colonies where genocide of native peoples was enacted. The camps where Uyghurs and other Turkic Muslim ethnic groups are imprisoned are a recent development in what was a consistent imperialist occupation of the East Turkestan area. China’s recent attempts at neo-colonization in parts of Africa and Southern Asia support the idea that China is an imperial power.

As more and more testimonies are uncovered of former detainees of these camps, it is necessary to stay updated and to raise awareness of what is happening to Uyghurs and other Turkic groups in China.

Please add your signature here to stop construction of a Hilton Hotel on the site of a former mosque in Hotan, East Turkestan. Please fill out this form to call your House and Senate to pass the Uyghur Forced Labor Prevention Act. Detained Uyghurs need your help.