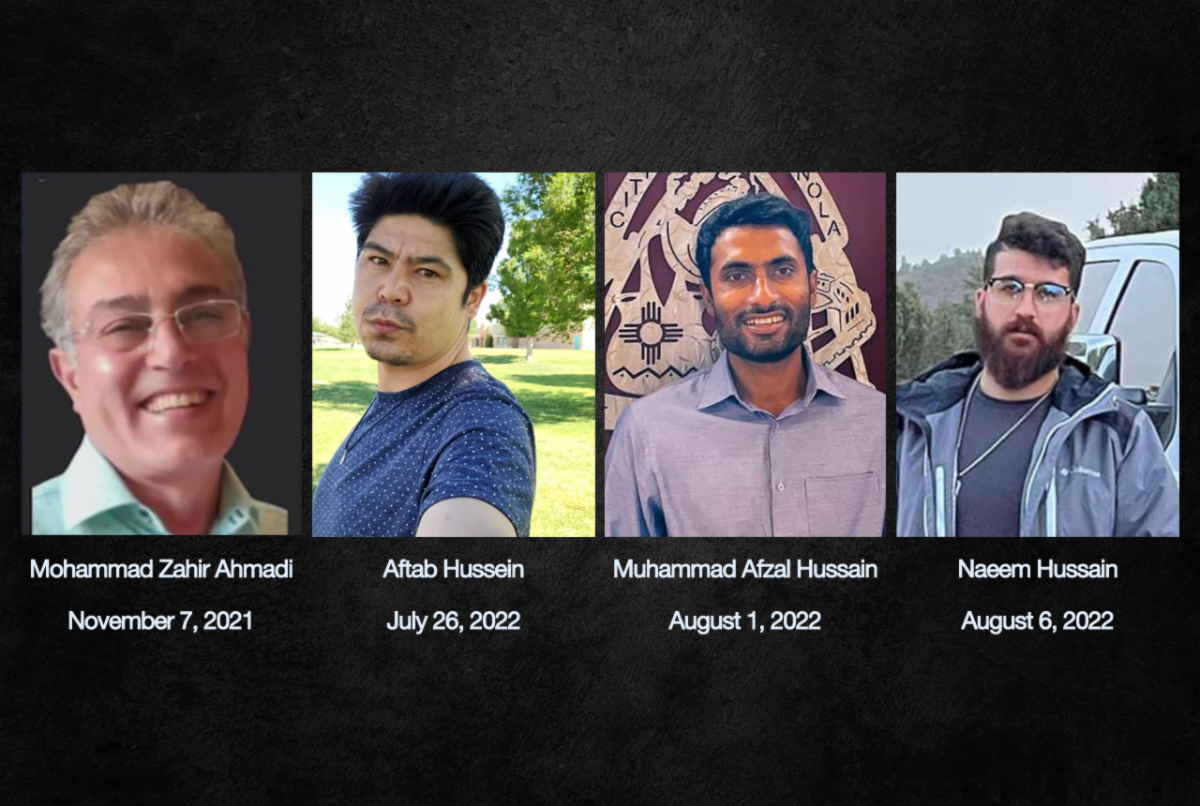 (WASHINGTON D.C., 8/11/22) – The US Council of Muslim Organizations (USCMO), an umbrella group of Muslim civil society organizations and mosques across the country, denounces the potential sectarian motivations for the recent heinous murders of two and possibly four Muslim men in Albuquerque, New Mexico, while we praise the swift, sincere, and exemplary police work and cooperation of local, state, and federal law enforcement communities.

The Muslim community of Albuquerque also deserves high commendation for its vigilance and for providing the vital tip that led investigators to arrest the suspected killer.

“Muslims in Albuquerque, and across the country, are now breathing a deep sigh of relief,” said Oussama Jammal, USCMO secretary general. “We are grateful to the municipal and state governments of Albuquerque and New Mexico, and law enforcement at every level, for the genuine concern and diligence they have shown on behalf of the Muslim community there in this time of great anxiety and fear for Muslims.”

Jammal also thanked President Joseph Biden for “promptly and strongly denouncing” any notion of targeting American Muslims, and he underscored the long history of harmony among American Muslims of all backgrounds.

“There has never been any mental or practical space among American Muslims for any form of sectarianism or acts that attempt to create division among us, or to divide us from the larger American community,” Jammal said.

“The hallmark of Muslims in America – for which we are admired throughout the global Muslim community – has always been our capacity to work and live together across doctrinal persuasions or schools of thought.”

We pray for the souls of our brothers in faith, whose lives appear to have been taken by a deeply misguided man, and for their families and loved ones. We beseech God to give full and speedy recovery to the Muslim community of Albuquerque.