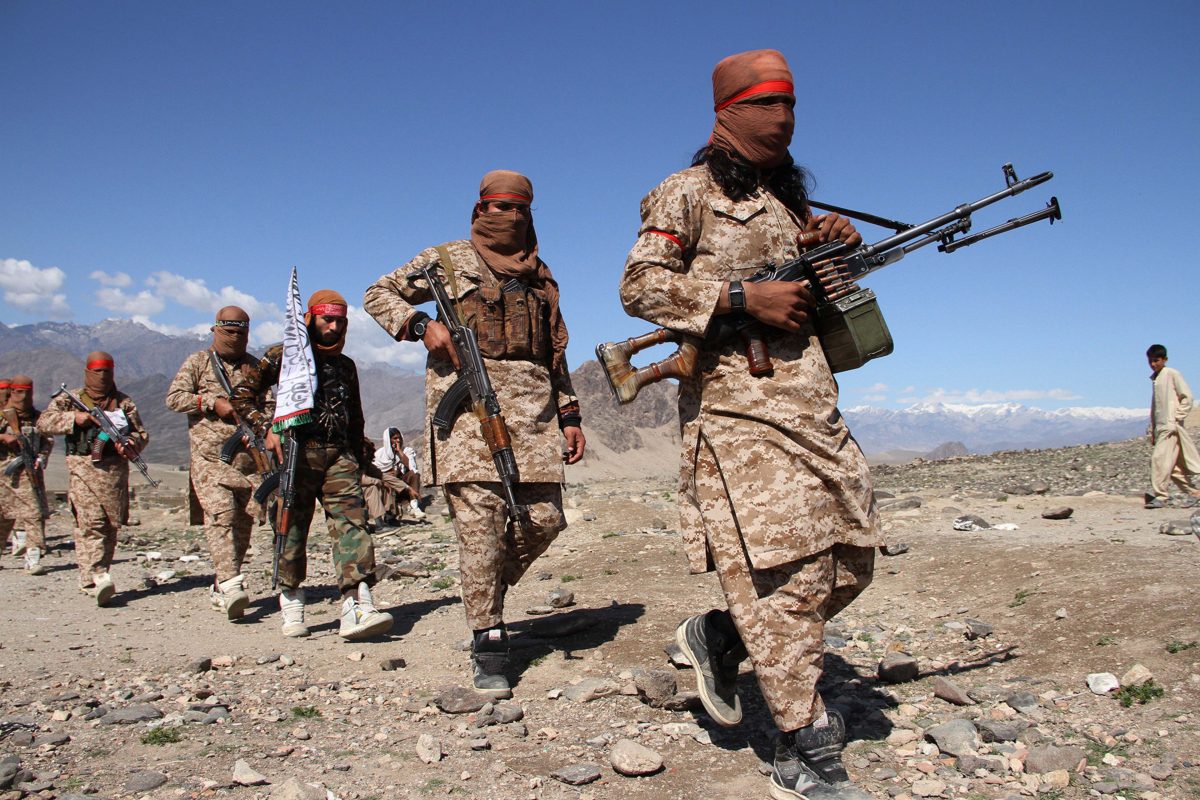 In Afghanistan, the last US military flight has taken off from Kabul airport. This withdrawal of troops from Afghanistan was promised to occur by the deadline of August 31, 2021, the date that President Biden had set earlier this summer. The last flight took off after the Islamic State Khorasan killed 170 Afghan civilians and 13 US soldiers.

Amnesty International’s US executive director, Paul O’Brien, stated that, “”Survivors awake today in Afghanistan with the unimaginable pain of having lost their loved ones with no accountability for those who have committed the airstrikes. For two decades the United States has carried out strikes with no accountability to the public for how many civilians were killed by U.S. actions in Afghanistan and other countries. It is unconscionable that the Biden administration continues airstrikes in this shroud of secrecy.”

The last plane leaving Afghanistan symbolizes the United State’s utter failure to protect Afghan civilians, the legacy of US imperialism destroying yet another country, and thousands of civilians hurt directly by the US.