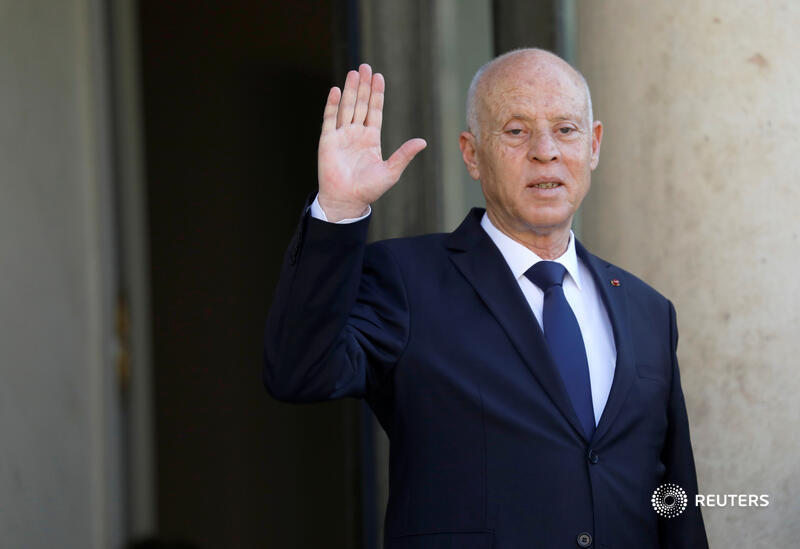 Tunisia’s president, Kais Saied, has dismissed the government and frozen parliament in a move on Sunday that has been described as a coup. The opposition has called their own supporters to protest on the streets, the same site where crowds of people are cheering to support Saied.

The coup comes at a time where corruption, declining state services, and increasing unemployment rates have been amplified after the pandemic affected the economy negatively last year.

Protests were called on Sunday to protest against the moderate Islamist Ennahda party, the largest party in the parliament. The Ennahda party was banned before the Jasmine Revolution in Tunisia in 2011, but has since been the most consistently successful political party. Its leader, the parliament speaker, Ghannouchi, categorized Saied’s coup as against the revolution and constitution.

However, Saied has argued that his actions were in line with Article 80 of the Tunisian constitution. Saied has repeatedly promised to overhaul the corrupt political system. Under the constitution, Saied has direct responsibility for foreign affairs and the military, a point he has consistently reiterated, somewhat foreshadowing the possibility of his taking over the government.

Although many Tunisians are happy with the takeover, others are reserved, hoping that Saied won’t prove to be a new dictator.

Saied stated in the televised statement, “We have taken these decisions… until social peace returns to Tunisia and until we save the state,” and further emphasizing, “I warn any who think of resorting to weapons… and whoever shoots a bullet, the armed forces will respond with bullets.”

The progressing situation on early Monday morning has seen members of opposing parties of the parliament to be denied access to legislative buildings.