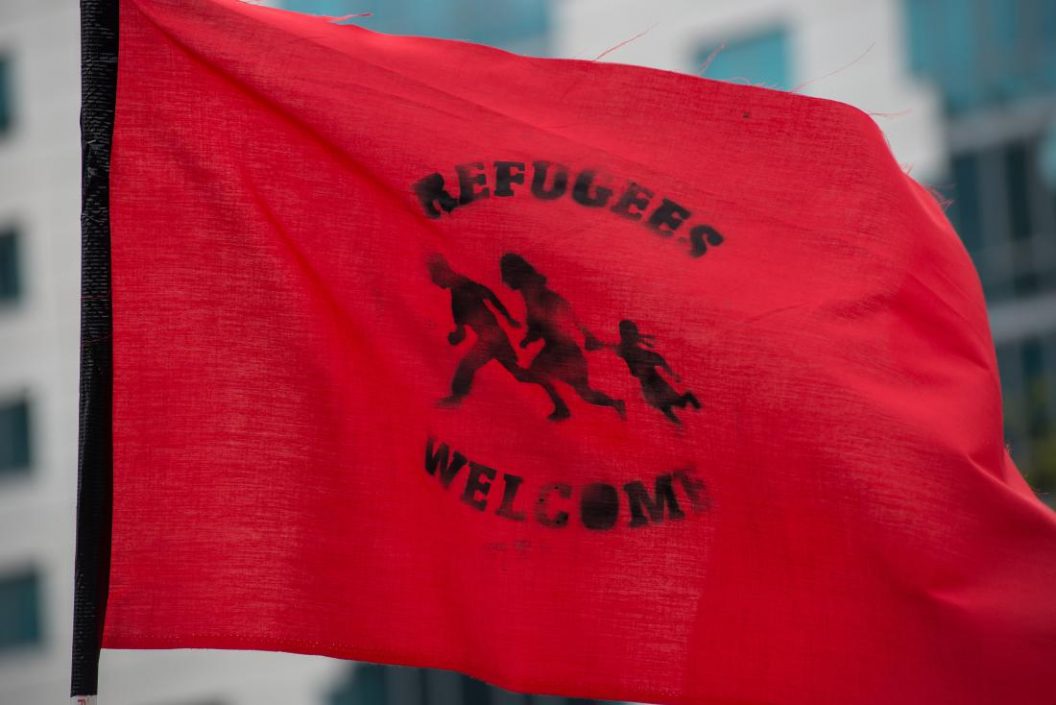 Allowing 10,000 Syrian refugees into the United States is the American thing to do, the State Department said Tuesday after 24 governors issued orders to deny entry to their respective states of refugees of the Syrian civil war.

The statement, made to reporters by Mark Toner, deputy spokesman for the State Department, comes at a politically contentious time when lawmakers and governors have criticized President Barack Obama’s plans to allow refugees into the country, USA Today reported.

House Speaker Paul Ryan, R-Wisconsin, called for a comprehensive assessment to ensure ISIS militants were not entering the country alongside the thousands of refugees seeking safety, USA TOday said. The concern was raised after at least one attacker in the recent attacks in Paris was believed to have entered France as a refugee. More than 129 people were killed in a series of shootings and explosions in Paris on Friday.

“It speaks to who we are as Americans, and the importance of sheltering those who are escaping from other countries,” Toner said, according toUSA Today. “The vast majority of these refugees are victims of the very same crimes we saw in Paris, and have been living with a level of violence and suffering that is incomprehensible to us.”