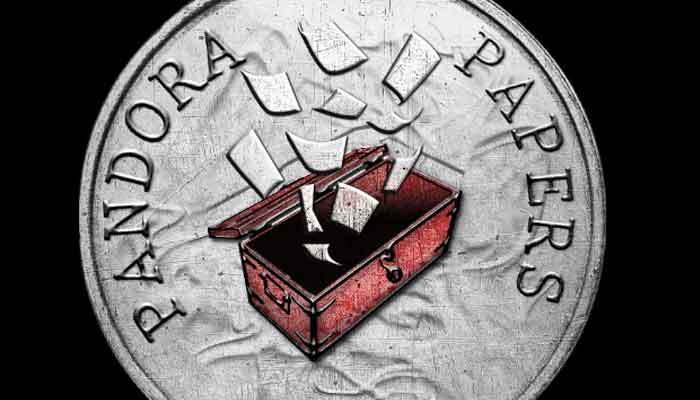 The release of the Pandora Papers, the largest leak of offshore data to date, has exposed the inner workings of a secretive and lucrative elite around the globe. The contents of the Pandora Papers show a globe utterly plagued by wealth inequality, released by the International Consortium of Investigative Journalists (ICIJ).

The Pandora Papers included 11.9 million files that leaked financial records of world leaders, billionaires, corporations, drug traffickers, and con men, and how they operate in tax havens. Tax havens include countries like Panama, Dubai, Belize, the Seychelles, Monaco, and the Cayman Islands. Tax havens are areas or countries with very low tax rates for foreign investment, meaning that the wealthiest use tax havens as a tool to avoid paying taxes in their residential country.

The Pandora Papers prove and utterly symbolize the ways in which wealth inequality affects the world.

Americans were less likely to be cited in the Pandora Papers, as billionaires themselves in the US pay low tax rates that there is little incentive to invest in offshore havens. Jeff Bezos and Elon Musk have been at the center of the conversation of wealth inequality in the US, with protests, social media outrage, and anger at how little taxes these billionaires pay after exploiting vulnerable populations in the US – the worker. In 2019, Amazon paid a tax rate of 1.2% while making a net revenue of $280.52 billion. The COVID-19 pandemic has seen the increase of income inequality. Since January 2020 to mid 2021, Bezos’ income has increased by $86 billion. Billionaires overall added $931 billion to net worth, while the working class suffered colossal damages in jobs, salaries, and quality of life. Although Americans were not included at high rates in the Pandora Papers, there exists still a documented increase of American income inequality in the past year and a half.

Furthermore, American tax havens include South Dakota and Delaware, where many elite hide their wealth. Trident Trust, located in Sioux Falls, handles $360 billion in trusts. NYTimes reports that these trusts protect mostly foreign clients from taxing authorities, creditors, foreign governments, and settlements from those who have been abused.

According to a 2020 study, at least $11.2 trillion in wealth is held offshore. Gerald Ryle, director of the ICIJ, said to NYTimes, “This is money that is being lost to treasuries around the world.”

It is further difficult when the treasuries around the world employ public officials and world leaders who are implicated in the Pandora Papers. The corruption of the world is not on an individual scale, but rather it is systemic. Political leaders including King Abdullah II from Jordan and former British Prime Minister Tony Blair were cited in the papers. According to The Guardian, Jordan even blocked the ICIJ website hours before the release. Countries are not able to prosecute corruption and increasing income inequality because the mechanisms that operate a nation can be complicit in the corruption.

In terms of domestic policy, the US Congress will be voting on a progressive tax plan to fund the Build Back Better program, which will include money for the IRS to ensure that the wealthy pay their share. The US, although did not include many individuals named in the Papers, emerged with the Papers as a leading tax haven, sheltering billions of dollars in wealth linked to individuals accused of financial crimes.