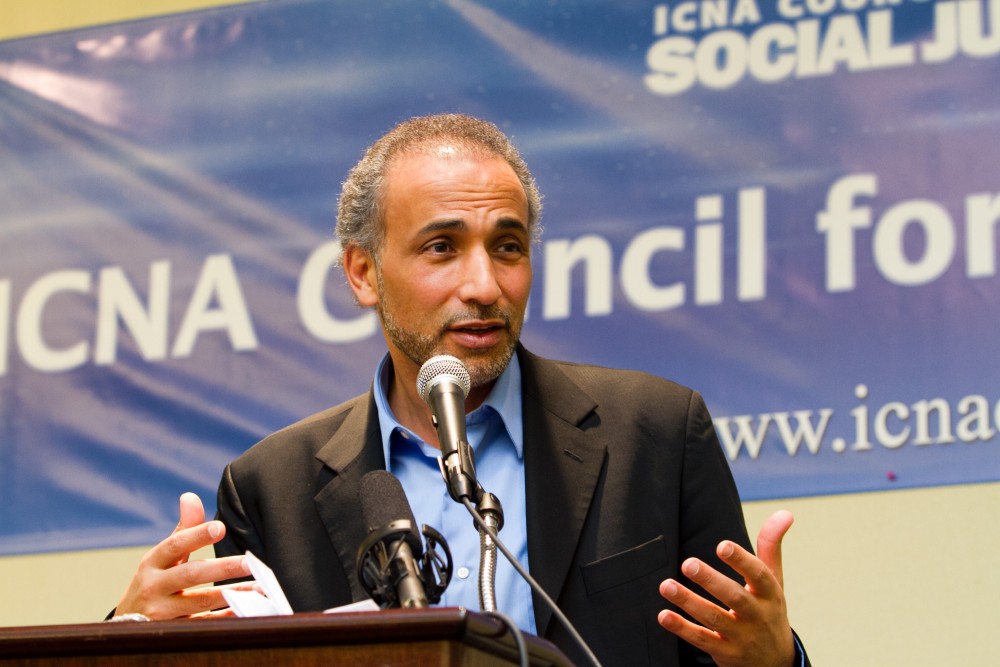 Noted Swiss academic Tariq Ramadan who was recently granted conditional bail by a Paris Court of Appeal in a sexual assault case, in a Facebook post, wrote that he was innocent of all charges held against him and that he would continue to fight for his dignity and honor. The conditional release requires him to hand over his passport and report to police once a week.

After being released on November 16 following nine and a half months of imprisonment, Ramadan observed that he had been kept in prison ‘for political reasons’.

His complete statement is noted below:

Peace be upon you,

After nine and a half months of imprisonment, I was released on Friday, November 16, 2018.

I am innocent of all charges against me and will keep on fighting for my dignity and honor.

The elements of the case, as well as the manner in which the investigation was conducted confirm that I was kept in prison for political reasons.

I would like to thank my family for their unwavering support and my lawyer, Emmanuel Marsigny, for his handling of the case.

My deep gratitude also goes to all those around the world who have shown their support with great generosity, patience and courage, despite the media lynching, the insults and threats.

Thanks to all of you, from the bottom of my heart. Your presence has given me strength.

My illness requires medical care that was incompatible with incarceration. My health condition deteriorated so much during detention that I am now under intense medical treatment. It will take time, Insha’Allah.

As I did a year ago prior to my detention, I reiterate my request to avoid insults and threats against the plaintiffs and those who support them.

The law and justice will prevail against slander and lies, without having to lose our calm and serenity.

I thank God for giving me the patience and the strength to cope with this ordeal and for granting me the courage to continue this fight to clear my name and for the manifestation of the truth.

I also have a particular thought for all those incarcerated who are innocent and ill, who are victims of injustice, not receiving proper care and are forgotten in prison.