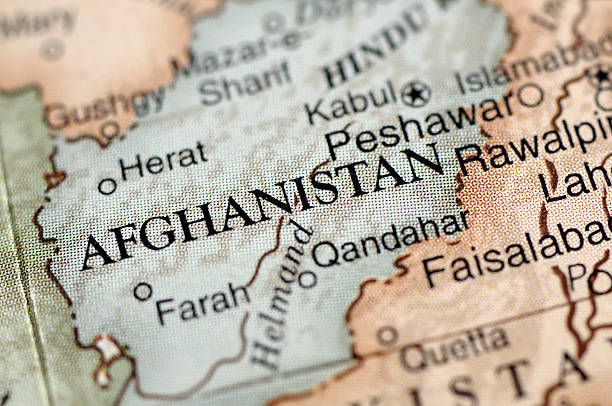 The United States’ withdrawal of troops from Afghanistan has seen the country being subject to the expansion of the Taliban. The Taliban are controlling more territory in Afghanistan now than at any time after 2001, mostly having a strong presence across the north, northeast, and central provinces.

Although the Afghan government has received billions of dollars of support and training, the Taliban had been able to regain strength in remote areas. Now, the Taliban is closing in on major urban centers including Herat, Lashkar Gah, and Kandahar.

BBC reports that the number of civilians killed has reached over 1600 due to the conflict. The UN blames these deaths on the Taliban and other anti-government elements. Around 300,000 have been displaced as a result of the conflict.

Most recent updates to the conflict include the Taliban gaining access to a key dry port on Spin Boldak, an area at the border of Afghanistan and Pakistan. A customs official who spoke to Al Jazeera has said that the Taliban allows trucks to pass through the crossing but takes a cut of up to 50,000 Afghanis ($628) from the drivers. The Ministry of Interior in Afghanistan claims that at least 100 civilians were killed by unknown gunmen since the Taliban has taken Spin Boldak, a claim that the Taliban denies.

Today, China hosted a meeting with a Taliban delegation. Nine Taliban representatives met with Chinese Foreign Minister Wang Yi. They discussed the Taliban’s role in the war, security issues, and other related issues. The foreign minister expected the group to play an important role in the reconstruction of Afghanistan, while further expressing sentiments hoping that the Taliban would be hard on the East Turkestan Islamic Movement, saying that it is a direct threat to China’s national security.

Al Jazeera reports that Taliban spokesman Suhail Shaheen has said that his group does not want civil war. As the United States withdraws from Afghanistan, it is still maintaining steady airstrikes to help the Afghan forces combat the Taliban. President Biden has ordered the full withdrawal of approximately 3,000 US troops by September 11, ending America’s longest war, but leaving Afghanistan in a perilous state.