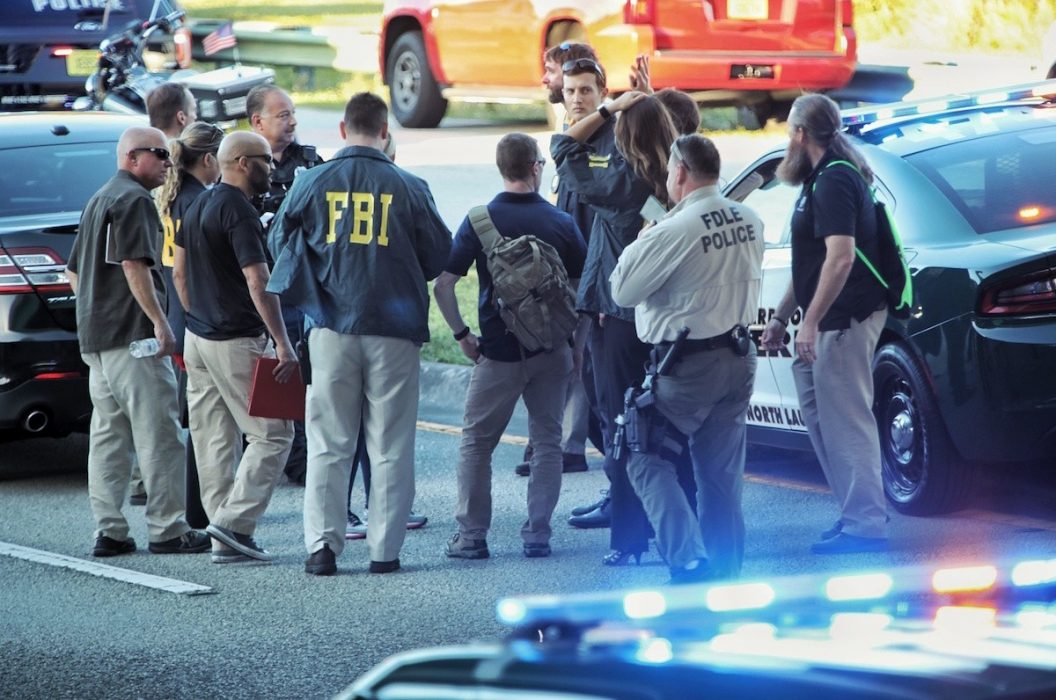 ICNA Council for Social Justice (CSJ) sends its deepest condolences to the families of those who lost their loved ones in the terrible school shooting that took place in Parkland, FL. No parent should have to outlive their children or lose them in such a horrific manner. Police have also confirmed that the suspect, who is now in custody, held extremist views and social media accounts believed to be linked to him have posted racial and religious slurs.

It is time that our lawmakers take gun violence seriously and put forward stricter legislation and a complete ban on automatic rifles, which was the weapon of choice in this massacre and most others in the United States. After 9/11 our government forced us all to take off our shoes at airports to protect us from terrorists yet has done little to nothing to protect us from mass shootings, which are statistically more common than terrorist attacks on our land. Does the powerful gun lobby carry more weight in our government than the safety of its citizens?

We also need an educational response. We need to assure that students and teachers do not view school property as places of violence.

We hope as the land of the most mass shootings in the world, our lawmakers will take the issue seriously and give just as much attention to detail as they do to prevent terrorist attacks on our land.