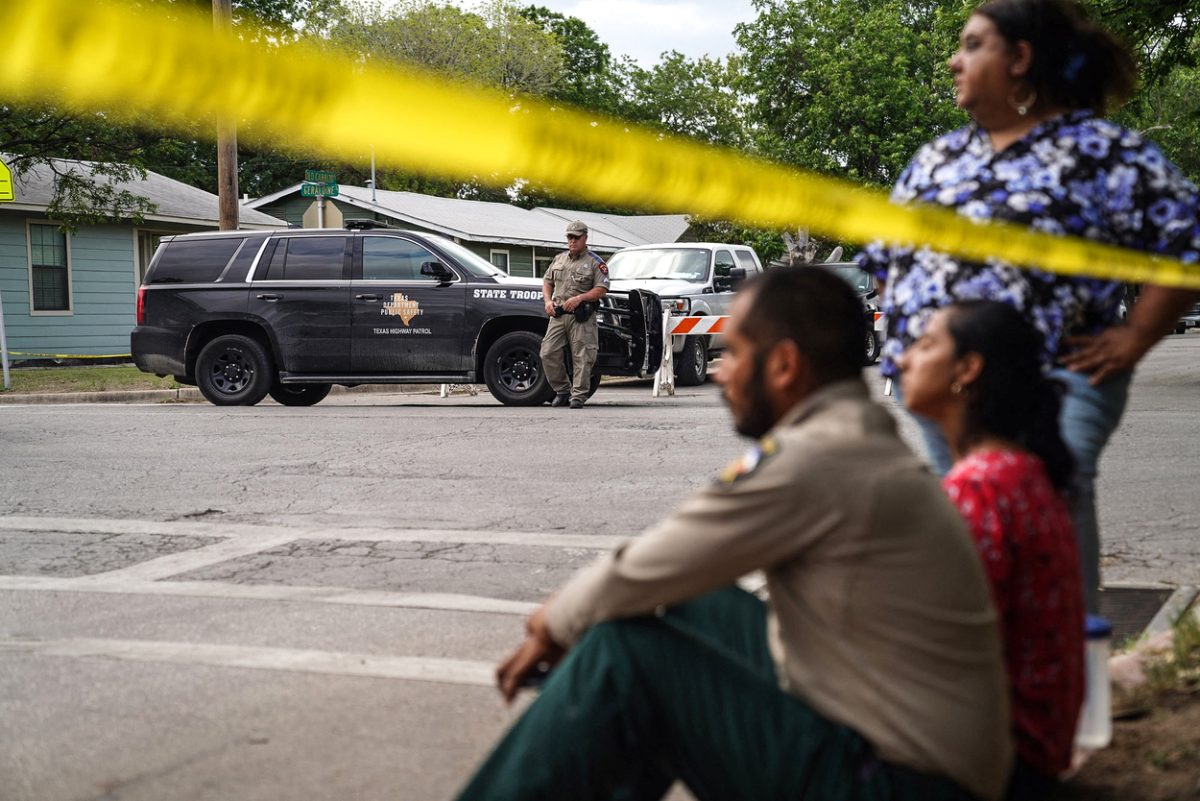 On Tuesday, May 24th, we witnessed a tragic event at Robb Elementary in Uvalde, Texas.

19 children, and one teacher who walked into a school on a Tuesday morning, won awards for honor roll, grades, and behavior, and celebrated their last week before summer vacation, did not return home to their families that evening. Instead, they were mercilessly massacred at their elementary schools.

This incident took place nearly 10 years after the deadly elementary school shooting at Sandy Hook in Newtown, Connecticut, which took the lives of 20 children, and 6 school employees.

This is sadly neither the first nor the last tragedy we will have to endure on the path to better gun regulation. 2 days from now, the National Rifle Association will hold its annual convention in Texas, the same state reeling from the tragic loss of its children and beloved teachers. Governor Abbott of Texas has promised “Never Again”, but will still attend and address this convention, alongside Ted Cruz, Senator for the state of Texas.

This year alone, we have seen 27 school shootings and more than 200 mass shootings in the United States of America.

We’ve heard about some of them- the White Supremacist shooter in Buffalo, who targeted minorities in a grocery store, or the subway shooter in New York City who opened fire in the train.

The loss of life and humanity is so cheapened by the frequency of such events that some of them don’t even make it to our news cycle.

ICNA CSJ asks our elected officials to establish a commission to study school and mass shootings in the United States. We ask that they pass laws requiring background checks for potential gun buyers, and work towards initiatives that will reduce gun violence in this country.  We ask that you, alongside your friends and communities, keep the families of Robb elementary school in your thoughts and prayers and that you amplify their voices, asking that such a tragedy never occurs again.