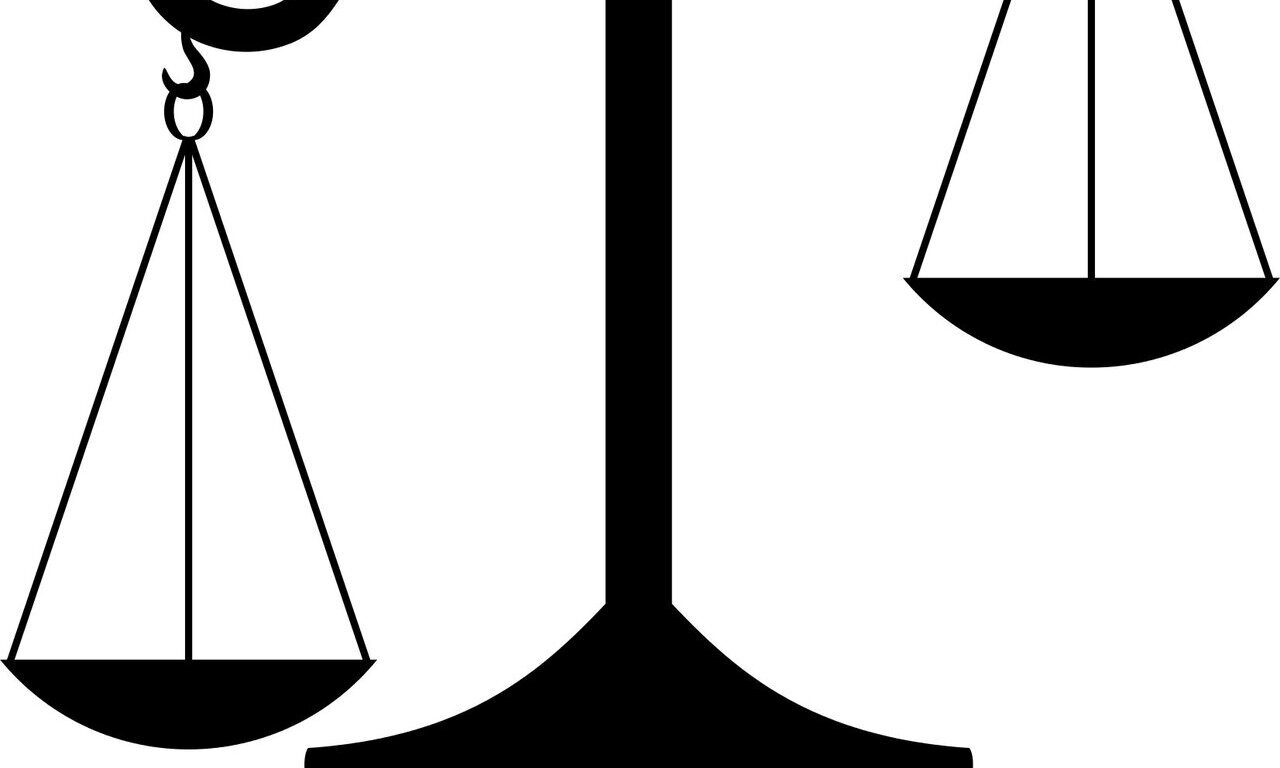 In 2022, 68% of wealth in the US was owned by the top 10% of earners, while the lowest 50% of workers accounted for 3.2% of wealth. Rising income inequality has been the norm for years globally and domestically, with the Covid-19 pandemic exacerbating the effects, causes, and state of income inequality.

Income and wealth inequality is wider in the US than almost any other high-income country. Income inequality is further tied to race, with minority groups in the US affected by race-based politics, lack of generational wealth, and so on.

US tax policies have increased income inequality – the protection of large corporations who don’t pay their fair share in taxes as well as the protection of the wealthy elite makes it so that lower income Americans pay more in taxes proportionately than wealthy individuals.

The Berkshire Eagle reports, “COVID-19 and the U.S. reaction to its spread caused the largest spike in unemployment in modern history. Those hardest hit were low-wage workers. At the same time, a boom in the stock market and housing prices benefited the top 10 percent of American earners most of all.”

The global pandemic exacerbated income inequality. From the beginning of the Covid-19 pandemic to today, the world’s 10 richest men have doubled their cumulative worth of $700 billion to $1.5 trillion. Oxfam’s executive director Gabriela Bucher said, “If these ten men were to lose 99.999 percent of their wealth tomorrow, they would still be richer than 99 percent of all the people on this planet.”

Equitable Growth reports that $36 billion a year in taxes are unpaid by Americans hiding wealth, and more than $50 billion in taxes is lost due to corporations shifting taxable profits offshore.

Overall, income inequality in the US is increasing, as the rich get richer and the poor poorer. Factors such as race are causes and symptomatic of the income inequality problem as well. Looking at wealth disparity means also looking at racial injustice, homelessness, education. In order to tackle wealth inequality, we must actively advocate for equitable solutions: fair taxation policies, measures to address racial inequalities and injustice, and welfare systems.