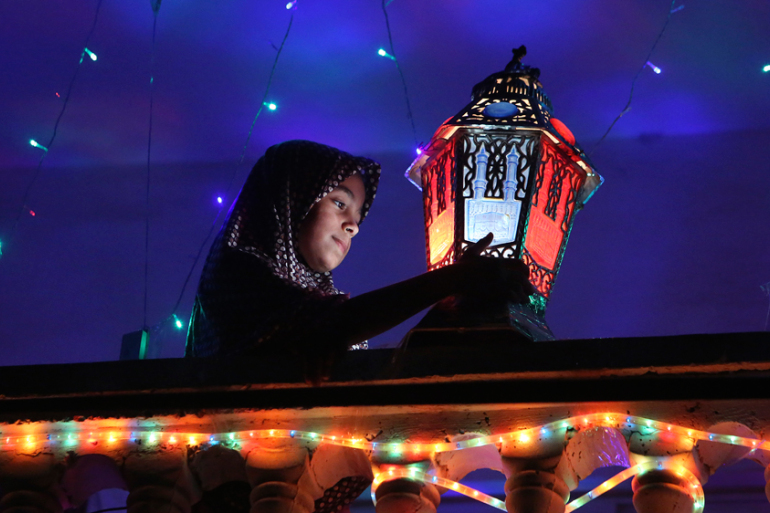 In New Jersey, the Montclair school district has made Eid a school holiday. The school district is one of the newest to designate the holiday as time off, following many others in the United States.

The push to make Eid a school holiday is backed Muslims and others of different faith-based communities. Many are advocating for the inclusion of different faith-based holidays to be included in official school holidays. As the United States claims to be a secular republic, it is consistent in the ways that it protects Christianity as a historical foundation of the state. As a result, Christian holidays are the norm, and members of other faith-based communities fight to be included.

Howard County in the suburbs of Maryland has recognized Eid since 2016 – home to some of the wealthiest communities in the Baltimore-Washington area. The board made the decision to give students days off on Eid al-Adha, the eve of the Lunar New Year, and the holiday of Diwali. A year before this, Mayor Bill de Blasia announced that New York City public schools would observe Eid al Fitr and Eid al Adha.

Mayor de Blasia said in a press interview at the time, “We made a pledge to families that we would change our school calendar to reflect the strength and diversity of our city. Hundreds of thousands of Muslim families will no longer have to choose between honoring the most sacred days on their calendar or attending school. This is a common-sense change, and one that recognizes our growing Muslim community and honors its contributions to our City.”

The Montclair school district’s recent inclusion symbolizes the significance of a vocal community. Laila Khan, 11 years, had collected over 2,000 signatures on Change.org to petition to make Eid a school holiday. Khan presented at a school board meeting, asking members to “reflect on times they’d felt excluded.”

After this meeting, school officials praised Khan for her words, and Superintendent Jonathan Ponds recommended the change to the board. Khan’s experience should show the ability that a single person has to make necessary differences when supported by a vocal and uplifting community.

To support the movement to recognize Eid as a national holiday, please sign this petition.