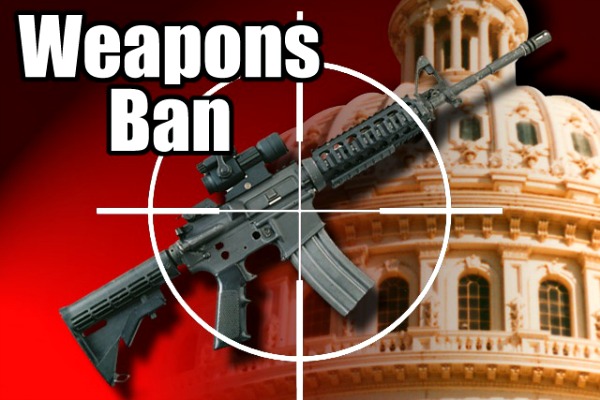 There are more mass shootings in the U.S. than in any other country in the world. It is reported that U.S. is home to nearly a third of world’s mass shootings.[1] There is a culture of violence in our country and it is resulting in numerous innocent lives lost. As of December 23, 2015 a total of 12,942 people had been killed in the United States in 2015 in a gun homicide, unintentional shooting, or murder/suicide. Mass shootings — as measured by four or more people shot, regardless of total fatalities — have taken place in nearly 100 metro areas over the past 12 months.[2] Mass shootings account for less than 2% of annual gun deaths. However, the recent Orlando attack is being used by islamophobes to misdirect it towards Islam and Muslims because the shooter this time happened to be Muslim. It is important to realize that most mass shooters in the U.S. are non-Muslims. There have been 26 mass shootings since the last deadliest shooting rampage in U.S. history in 2007 on the campus of Virginia Tech. Only four of these shootings were done by Muslims. Total number of innocent victims killed were 277. Number of victims killed by Muslim mass shooters is 82 and 195 by non-Muslims.[3]

The main factor which connects all of these mass shootings is easy access to guns. It is not about religion, rather, gun control. There is strong evidence to indicate that gun control can work, but it needs to be intelligently designed, effectively implemented and responsive to ongoing changes in criminal activity.[4] Canada and Australia both introduced strong gun control laws after mass shooting massacres in their countries which have been successful. It is interesting to note that “Canada’s efforts are rather undermined by the lax gun laws of its neighbor to the south. An overwhelming number of criminal handguns intercepted by the police in Canada are illegally sourced from the US.”[5]

In many cases, the weapon of choice for these mass shooters is an assault rifle. It is now time for Congress to ban assault rifles. These instruments of death are available to be purchased on-line, at trade shows, and at gun brokers around our country. We also need to have tougher background checks and close loopholes that allow people to purchase guns without background checks. We must also ban convicted domestic abusers and stalkers from buying guns.

Let us disarm the hate and stop the blame game. Please sign this petition and let Congress know that we as Americans demand the following to make America safe for all of us: