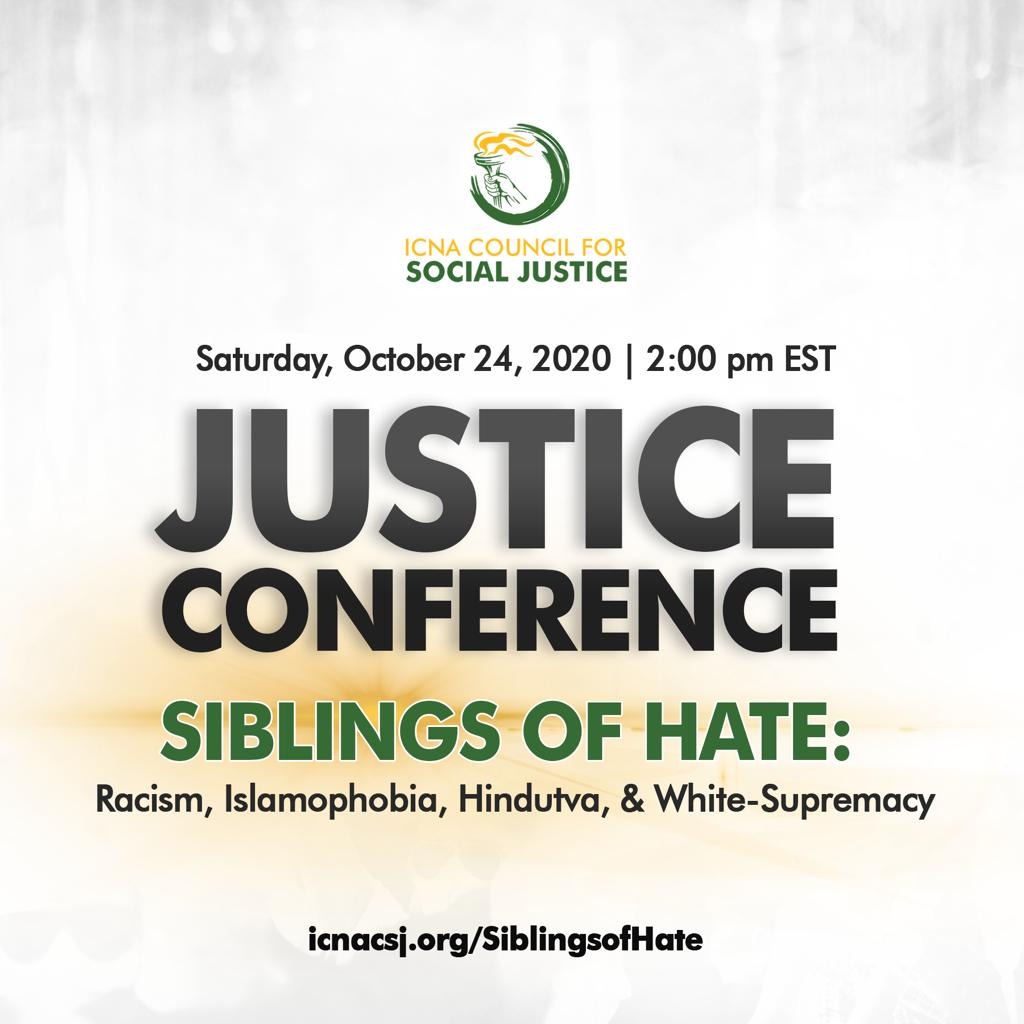 ICNA’s Council for Social Justice aims to bring you information about issues of injustice, oppression, and inequality around the world. In our various campaigns, like those about Police Brutality, Imam Jamil Al Amin, the Chinese Uighur minority, and now the Hindutva movement, we are not just telling stories, but are empowering people with information so that they can make a difference. This effort is made possible by our contributors, who have helped us to fund such informational seminars, and aid our advocacy efforts so that we can make a change on a systematic level. This past year has been difficult, but as the entire world seemed to halt, our staff has worked tirelessly to continue our work, so that we can continue to make a difference in the lives of some of the most vulnerable people in the world.