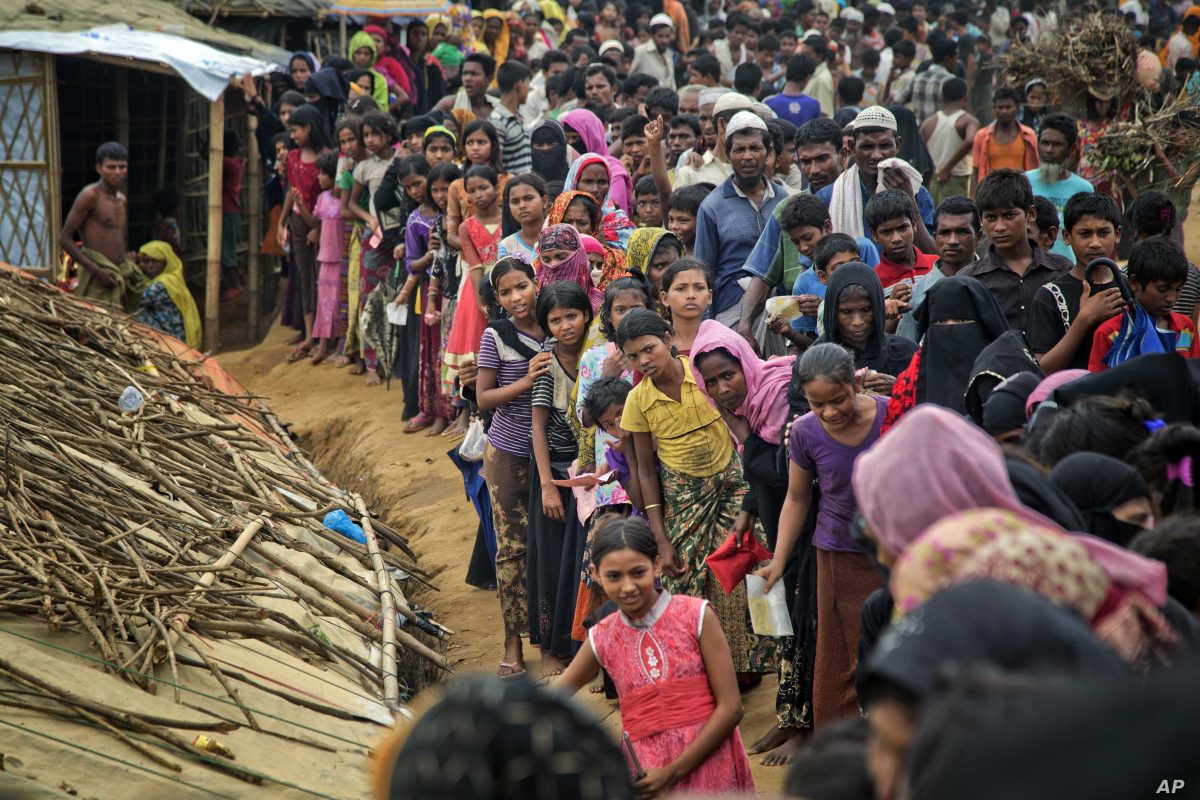 The military in Myanmar’s government seized control through a military coup on February 1 2021. The elected leader Aung San Suu Kyi and members of the National League for Democracy Party were detained, among hundreds of other people. Protests erupted across Myanmar as the population protests the military coup. From these protests, around 21 people have been killed.

The military has since declared a state of emergency for a year after seizing control following a general election that the NLD party won. The military justified the coup by asserting that the election was won by widespread fraud, a claim refuted by the election commission.

Myanmar’s government through the NLD and the military has been committing an ethnic cleansing towards the Rohingya ethnic group. From 2017 onwards, more than 700,000 Rohingya have fled Myanmar to into Bangladesh. As of the military coup, there are still around 600,000 Rohingya in Myanmar. The military’s actions in the past have led to waves of refugees. Myanmar has historically systemically oppressed the Rohingya, enacting laws that do not allow Rohingya to be considered citizens, leading to systemic discrimination and oppression.

The fate for Rohingya lies unclear, as ethnic cleansing of the Rohingya flourished under the elected democratic government of Aung San Suu Kyi and the NLD. Suu Kyi had defending the military in their accusations of genocide, including murder and gang rape in front of the International Court of Justice in 2019, meaning that the democratically elected government has not worked with the Rohingya and Rohingya activists to rectify the genocide. The military coup creates an even more dangerous situation, as Myanmar is unstable and unclear as to how the military will engage with the Rohingya.

The US has responded by announcing US sanctions targeting coup leaders. Biden has said, “We’ll freeze U.S. assets that benefit the Burmese government, while maintaining support for health care, civil society groups and other areas that benefit the people of Burma directly.”