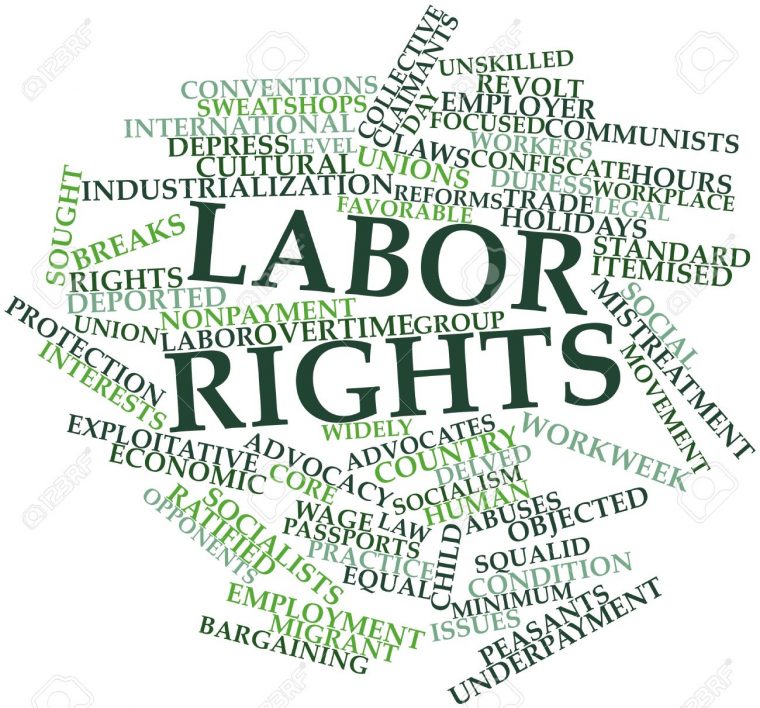 This paper, a non-comparative study which without trying to prove that Islam is the best system to follow, argues that in order to understand Islamic provisions on labor rights, one needs to look at original sources, i.e., Quran and Sunnah. The current article explores the possibility of using Islam as the basic source in creation and adoption of labor codes in Muslim world. This article also identifies the role of government in employment relationship through Hisbah institution. By comparing Islamic teachings on labor relations with the current situation in the most Islamic state in the world, we find out that it is not religion which is oppressing the individual and collective rights in the Muslim world, rather, these are the rulers which interpret religion in such a way to legitimize their un-Islamic rules.