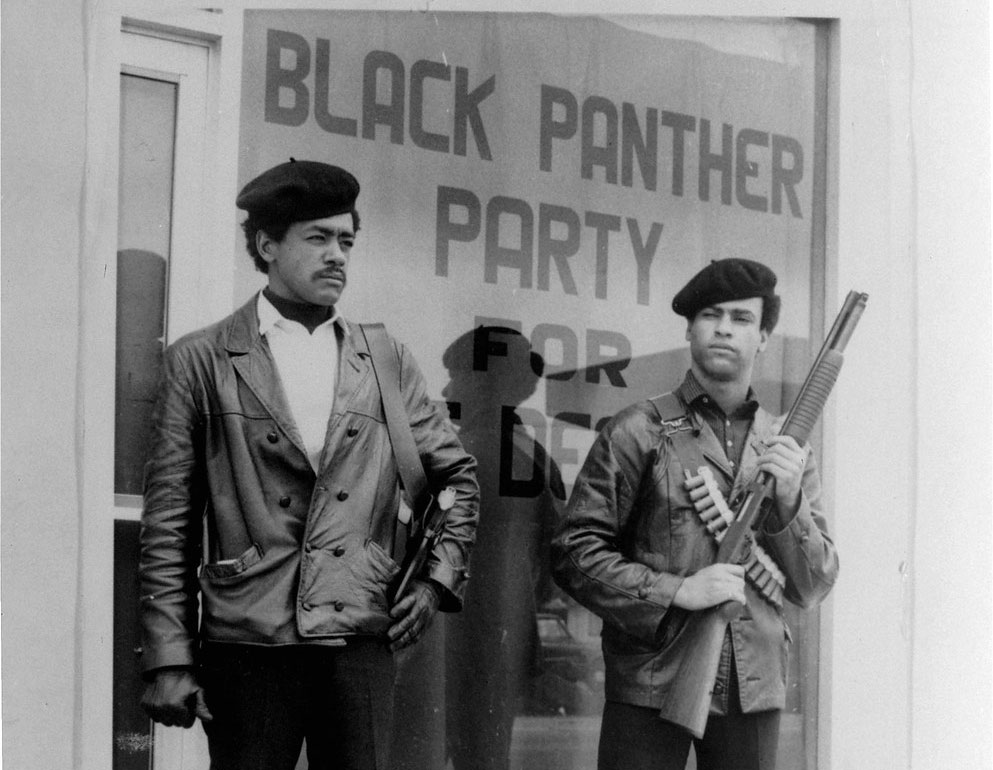 Gun control is an always persistent issue in the United States. The gun lobby is extremely powerful and adamant that upholding the 2nd Amendment, which protects the rights for citizens to bear arms, is imperative to the foundation of the US. However, a historian has recently, to no surprise, uncovered that the 2nd Amendment is framed, like many other institutions of the US, in racism.

NPR reports on historian Carol Anderson, who was motivated to understand the context of the 2nd Amendment applied to Black people after Philando Castile was killed by police. Although he had a license to legally carry a gun, the police officers began shooting after Castile let the officers know he had a licensed weapon on himself.

In response to the Castile murder, the National Rifle Association, an organization with the largest influence on anti-gun control in America, said nothing.

Anderson argues in her book, The Second: Race and Guns in a Fatally Unequal America that the language of the 2nd Amendment was written in the way it was written to ensure that slave owners could crush any rebellion or resistance from those who were enslaved. The right to bear arms to all citizens is one that has been repeatedly denied to Black people. The US is a  country that didn’t legally consider Black people (and still doesn’t) as full citizens of the United States until relatively recently – so it is not surprising that these amendments that were drafted after the founding of the US as a country does not include Black people, but has crafted laws that enforce the discrimination, slavery, and oppression of Black people.

Anderson says, “One of the things that I argue throughout this book is that it is just being Black that is the threat. And so when you mix that being Black as the threat with bearing arms, it’s an exponential fear.”

In terms of crafting the 2nd Amendment at the Constitutional Convention, NPR and Anderson say, “It was in response to the concerns coming out of the Virginia ratification convention for the Constitution, led by Patrick Henry and George Mason, that a militia that was controlled solely by the federal government would not be there to protect the slave owners from an enslaved uprising. And … James Madison crafted that language in order to mollify the concerns coming out of Virginia and the anti-Federalists, that they would still have full control over their state militias — and those militias were used in order to quell slave revolts. … The Second Amendment really provided the cover, the assurances that Patrick Henry and George Mason needed, that the militias would not be controlled by the federal government, but that they would be controlled by the states and at the beck and call of the states to be able to put down these uprisings.”

Another somewhat known case is when the Black Panthers were dealing with police brutality in the 1960s. The Black Panthers decided to start open-carrying weapons. The police did not like this, so the Mulford Act was drafted as a response. Governor Ronald Reagan, along with conservative assemblymen, drafted the law to make what the Black Panthers were doing illegal, thus again, supporting the idea that the 2nd Amendment is not for all citizens of the US, but for the white population.