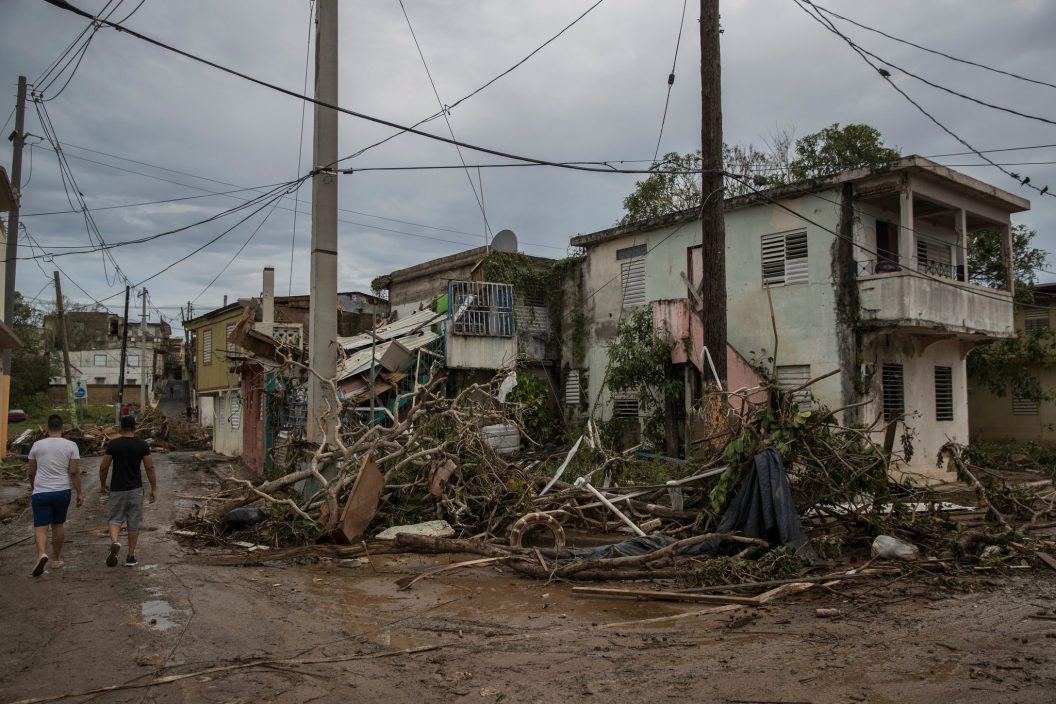 Hurricane Maria has tremendously devastated Puerto Rico. The natural disaster did more than destroy Puerto Rico’s electric grid and water supply. It has destroyed the Puerto Rican economy. Pharmaceutical factories, the island’s main source of jobs and income, are either closed or partially operating. Many small businesses were destroyed, and those that weren’t are struggling without reliable electricity or running water.

More than 3.4 million people live in Puerto Rico, yet the political and popular response to the catastrophe has been far more muted than the response to the devastation in Houston from Hurricane Harvey or that in Florida from Hurricane Irma. This may be because, according to a new poll, only a slim majority of Americans realize Puerto Ricans are U.S. citizens as well. They have the same birthright of American citizenship as those born in the 50 states. It is considered a colony of the U.S. but not a state. As former University of Puerto Rico president José M. Saldaña stated due to the ineffective federal government’s response to the storm:

“It is up to congress to help Puerto Rico out of this catastrophic situation and to provide the conditions for the island to become a state with the same rights, responsibilities and opportunities as all the American citizens who reside in the other 50 States.

We want statehood or incorporated territory status now. Five centuries as a colony is enough. Puerto Rico does not deserve this unfair and morally reprehensible treatment.”

According to Center for American Progress, recovering from the hurricane will require an extensive U.S. federal government response. Hau Yau, a registered nurse who recently went to Puerto Rico to provide aid to those harmed by Hurricane Maria, says in a report released by National Nurses United, “We couldn’t believe this is a part of the United States.”  The people her group found suffering on the island, the nurse said, “have already had chronic diseases going on and now their environment is full of hazardous materials and sanitation is so poor.”

ICNA Relief’s team has been deployed to Puerto Rico. On their first visit, they were blessed to be accompanied by Imam Yusuf Rios and Chaplain Wilfredo Ruiz, both leaders of Puerto Rican origin. On this visit they surveyed the entire island, visited different centers, including Mosques, and started ground work for distribution centers and medical camps in various communities. For more information or to donate, please visit their website by clicking here.

Please contact your senator, congressman, and the White House and ask them to:

1. Four things Congress and the White House could do to stop Puerto Rico’s crisis from getting worse

2. Puerto Rico: What Other Americans Should Know

3. Statistics Can’t Capture the Horror of Hurricane Maria and Its Aftermath

5. Things in Puerto Rico are worse than our government’s admitting