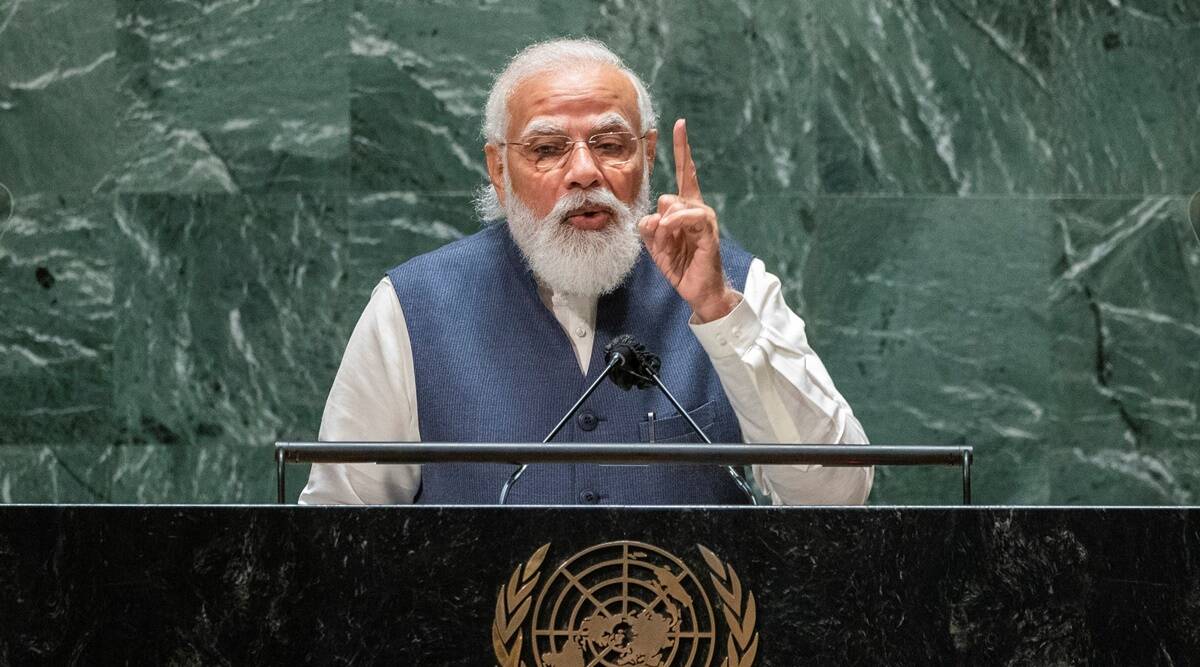 India’s Prime Minister Narendra Modi visited the US this weekend. Dozens of Indian Americans gathered in front of the White House to protest against this visit.

Many were chanting “Save India from fascism,” and berating the Indian government’s abuses over human rights, persecution of Musims and other ethnic minorities, new farming laws, and the occupation in Kashmir.

Modi’s visit is for the Quadrilateral Security Dialogue, also known as the Quad Summit, with President Biden, Australian Prime Minister Scott Morrison, and Japanese Prime Minister Yoshihide Suga. The Quad was formed to “check” China’s growing military and economic power, reported by Al Jazeera. He is also attending the UNGA, as well as meeting with President Biden bilaterally.

“Right now, we are witnessing a slow genocide of minorities. The lives of India’s 200 million Muslims are at stake, and the Biden administration can no longer afford to stay silent. This meeting is the right time to send a stern message to India,” Syed Ali, the president of an advocacy group, the Indian American Muslim Council, quoted from Al Jazeera.

Modi’s, and the greater BJP, rhetoric is one that is utterly harmful and destructive to minority communities in India. The visits to the White House legitimize and sanctify the harmful Hindutva rhetoric.