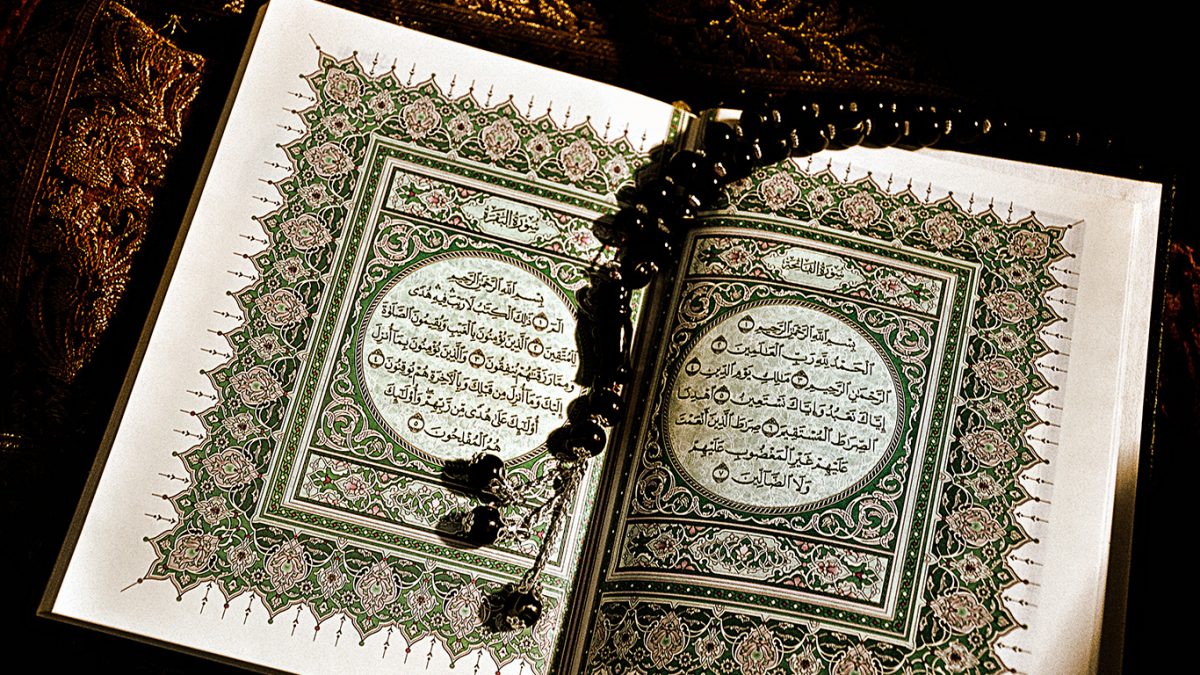 “If you do not march forth, Allah will chastise you grievously and will replace you by another people, while you will in no way be able to harm Him. Allah has power over everything”. (The Holy Quran – 9:39)

No people can live successfully, fruitfully, and triumphantly without a strong memory of their past. Ashura, the10th of Muharram, is one such milestone.

Muslims attempt to recall the tragic event that took place around the 60th year after Prophet Muhammad (salla Allahu ‘alayhi wa sallam) migrated from Makkah to Madinah. This time it was his family led by his noble grandson Imam Hussain ibn Ali (radi Allahu ‘anh).

Reciting Divine words, reflecting Prophetic advises and studying history enables us to crystallize our insights. However, when we attempt to draw the imagery of Karbala, no heart could be so hard as not to be pierced with sadness while replaying the Day of Ashura. Words cannot do justice to the sacrifices made that day.

They kept their heads high, faces flowing with blood and tears, looking one upon another. Others stood in dolorous pain, looking up to the highest heavens, fixing their eyes upon it, crying out, asking help from the Only Helper; while others made lamentations in the manner of dirge.

Today we try to recall their pain, suffering, and sacrifices, as they happened, to inspire ourselves and to understand the concept of sacrifice for a noble cause.

Regrettably, sacrifice as it is generally understood today, is to give up something that should not have been touched in the first place. Selfless and unasked giving is a rarity and unheard of. Giving one’s entire self and offspring for His pleasure is unimaginable. Muslims must spiritually survive from the unparalleled yesterdays of the Prophet’s progeny.

We have been largely overwhelmed by a culture that has emptied our memories, made us apologetic for who we are, and stripped us along the way of the sheerest hope of self-definition. We alone are presumed past less and are left to repair our self-esteem. Imperative it is for us today, to define ourselves by our ongoing tribulations and those who mete them out to us. Otherwise, we cannot be collectively successful if we have no idea or, worse that we have the wrong idea of who we were and who we are.

The intent of this writing is to stimulate, not to sate — to pose the question and to invite reflection — to cause ourselves to act for an almost forgotten legacy of the sacrifices made by our beloved Prophet (salla Allahu ‘alayhi wa sallam) and his progeny.

O Allah! Bestow upon us the courage to enjoin, proclaim, and enforce the good and the patience and perseverance to forbid and stop the evil for and by all.
—-
Shakeel Syed is the Regional Director for American Muslims for Palestine & serves the boards of Clergy & Laity for Economic Justice (CLUE) and Death Penalty Focus. Syed also served as the founding Executive Director of the Islamic Shura Council of Southern California & as the Vice President of ACLU – Southern California.