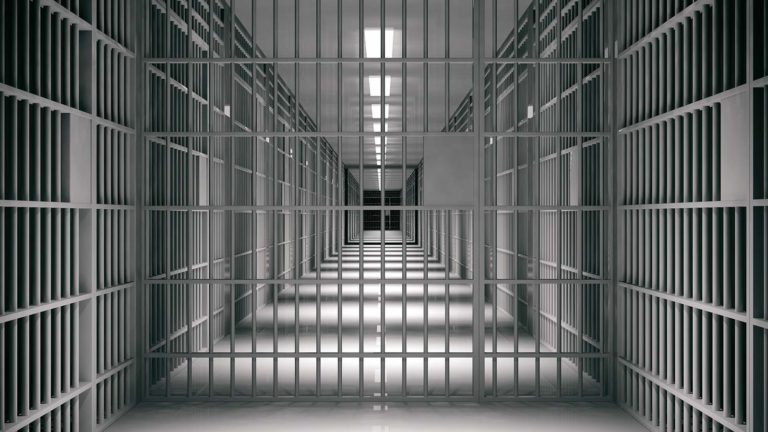 The United States’ private prison system is one of the largest around the globe. The US incarcerates 1 of every 12 residents, five times higher than most countries in the world. Behind this high incarceration rate are layers of issues: racism, and privatization of industries.

The US war on drugs in the 80s saw a rise of the prison population. The war on drugs started policies of harsher sentencing for possession of drugs. These policies and the enforcement of these policies systematically targeted and imprisoned Black and Latinx Americans. The new policies also allowed for the privatization of state and federal prisons to combat the “burden” on the public sector, as a result of higher populations of imprisoned peoples.

Wealthier white Americans are able to access a system with protections for defendants, however, lower-income minorities are unable to access these same privileges. It is apparent that policies and practices in the US uphold racial disparity in favor of whites.

For example, in the late 1980s, a federal law was passed for the minimum 5-year federal prison sentence of possessing or distributing 5 grams of crack cocaine, while 500 grams of powder cocaine was needed to be possessed or distributed to have the same 5-year sentence. Crack cocaine was more accessible to poor Americans, many of which were black Americans. Powder cocaine was expensive, usually used by rich white Americans. Whites are disproportionately less likely to be convicted of drug offenses, while Black Americans are more likely to be convicted and sentenced. Black Americans make up 15% of the country’s drug users, yet comprise 37% of those arrested for drug violations, 59% of those convicted, and 74% of those sentenced to prison. For the offenses related to crack cocaine, 80% of sentenced defendants were Black, despite the fact that 66% of crack users are white.

The private prison system is a system that is unjust, racist, and simply out to make a profit on higher incarceration. It must be reformed.