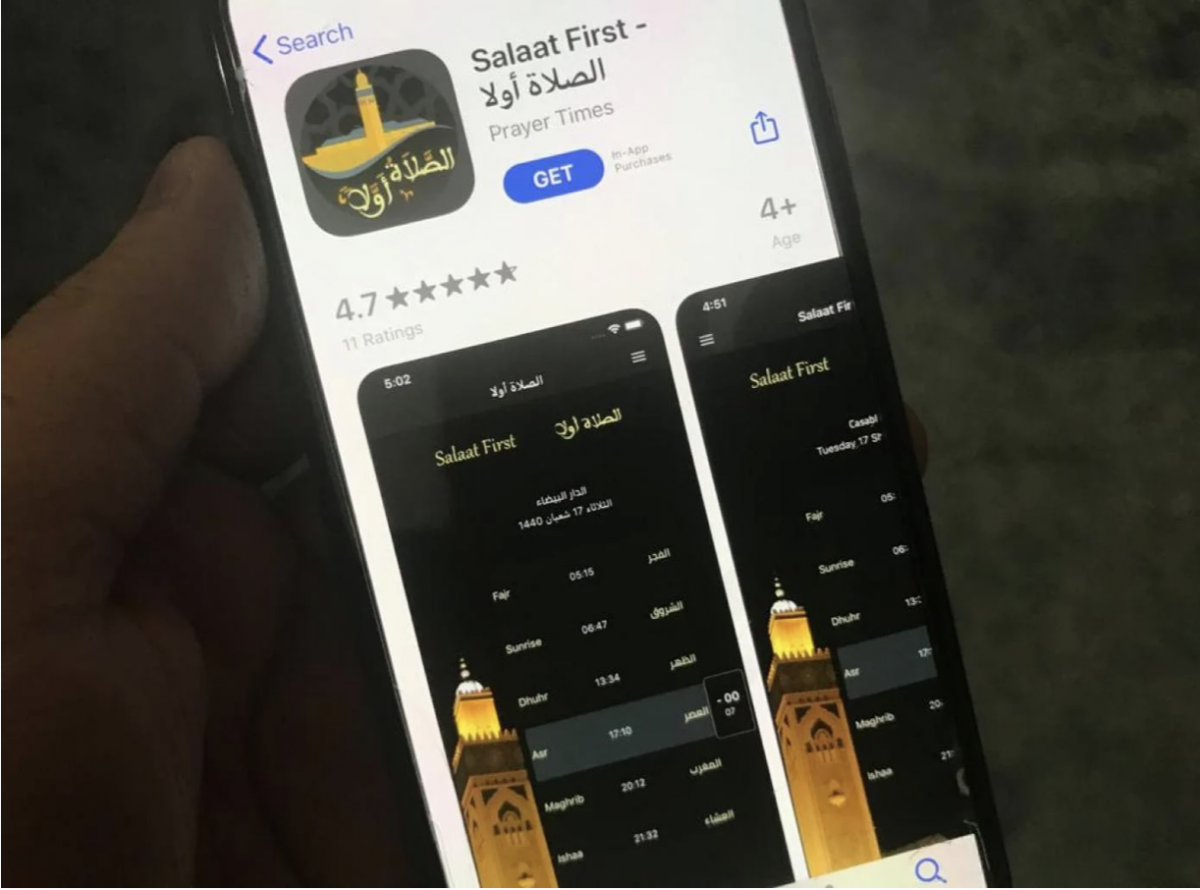 Following a history of prayer apps being compromised, Salaat First is the newest to have been uncovered as tracking location data and working with a firm that is linked to ICE.

Salaat First (Prayer Times) is an app that has prayer times for Muslims. This app was selling their granular location information to a data broker, who then sells the location data to other clients. VICE broke this news on Monday, January 11, 2021. VICE Motherboard was able to obtain a large dataset of raw, precise movements of users of Salaat First.

The content of the leaked data includes precise latitude and longitude of app users, their phone model, operating system, IP address, and timestamps.

The company selling the data obtained from Salaat First is a French firm named Predicio, linked to a supply chain involving US government contractors that have worked with ICE, Customs and Border Protection, and the FBI.

A developer behind the app, Hicham Boushaba, has stated that Salaat First started working with Predicio in March 2020. However, Predicio itself published a statement on their website, “Predicio does not support any governmental, commercial, or private use cases that aim to use business intelligence data to identify ethnic, religious, or political groups for human tracking or people identification of any sort. We do not tolerate the abuse of our solutions for the use cases that do not follow our global moral, social, and ethical code of conduct.” This statement does not mention that Predicio was collecting lotion data from an app that has an explicit audience of Muslims.

Salaat First has been downloaded over 10 million times on Android. The app follows Muslim Pro, an app that was selling its users’ location data to X-Mode Social, a company that sells products to the US military. The Salaat First on iOS does not send data to Predicio, however.

This follows a long pattern of apps that have a predominant Muslim audience compromising its users information. This pattern is utterly dangerous, and targets Muslims explicitly. Many Muslim organizations are advocating for legal action against these apps, and implore Muslims to be more careful when reading privacy policies from apps.