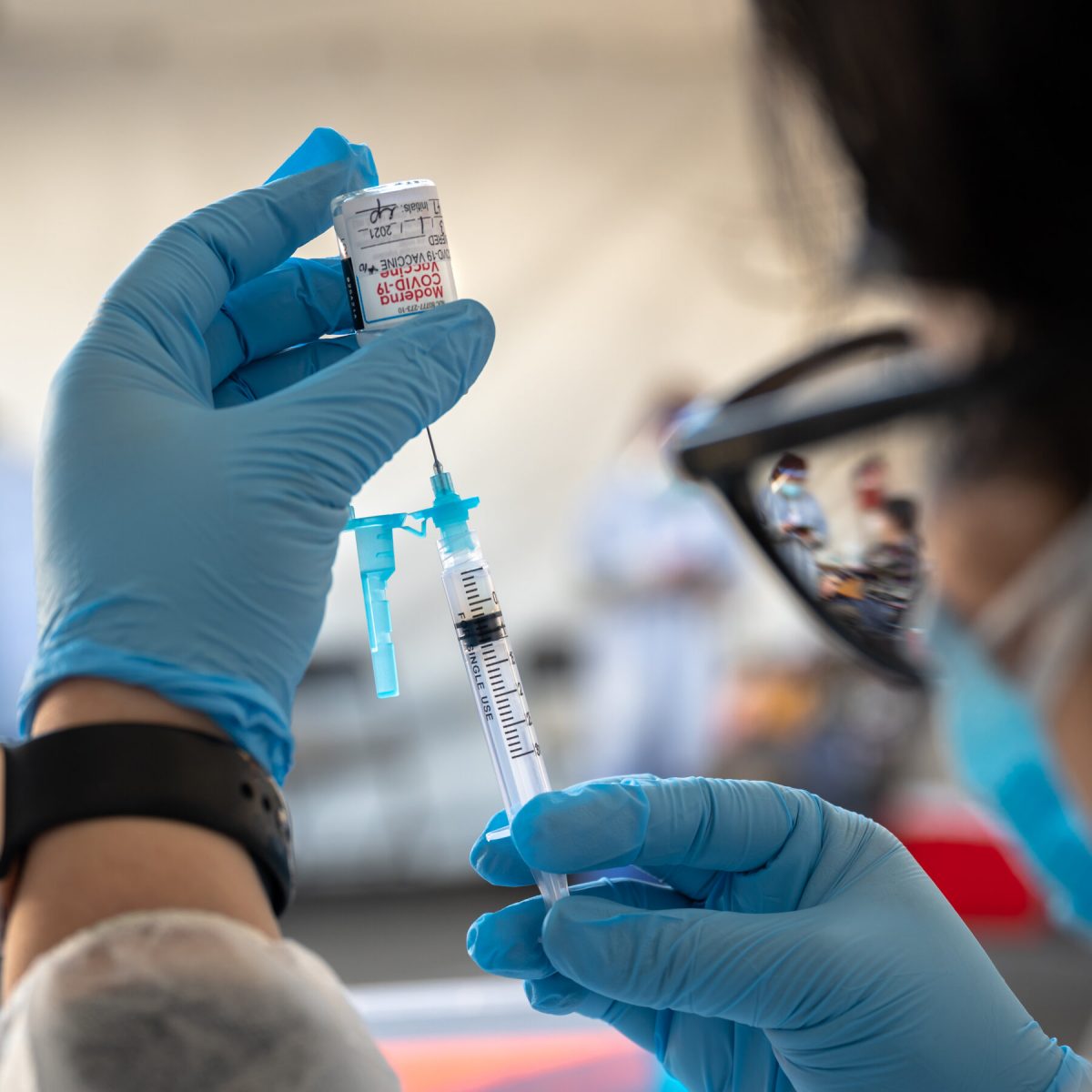 The New York Times reports that the coronavirus pandemic left millions of people out of work last year, but that the share of people living under the poverty line declined because of the governmental relief effort.

According to the Census Bureau, 9.1% of Americans were poor, down from 118% in 2019. Although the people living under the poverty line may have officially been decreased, there was an intense increase of income inequality during the pandemic, leading to the rich getting richer, and the poor, poorer.

The Census Bureau has further estimated that the direct checks “lifted 11.7 million people out of poverty last year, and that unemployment benefits prevented 5.5 million people from falling into poverty.”

Although government assistance helped many people, it further excluded groups of people, such as undocumented immigrants and their families.

​”Poverty, with or without government aid taken into account, was significantly higher than the overall average for Black and Hispanic Americans, foreign-born residents and those without college educations. Millions of people endured delays of weeks or months before receiving benefits, forcing many to seek help from food banks or other charities,” reports the New York Times.

It remains to be seen how the Biden administration will follow through with pandemic assistance programs, as the coronavirus pandemic is not over – persisting still through the rise of new variants.