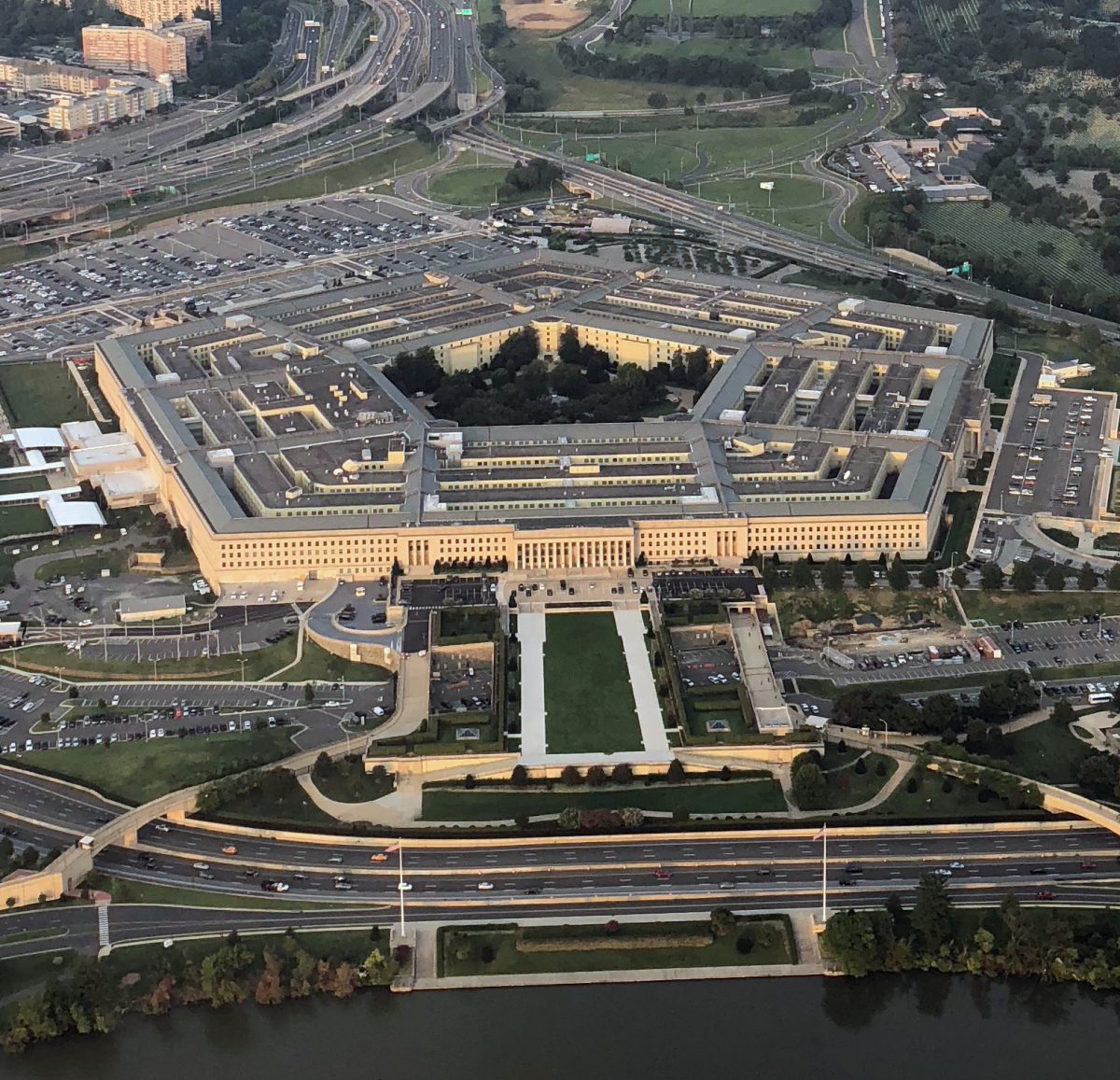 Hidden Pentagon files have revealed that there were patterns of failure in the airstrikes that the US fired at areas in the Middle East.

The New York Times reports that on July 19, 2016, American Special Operations forces bombed what they knew as three different ISIS “staging areas.” Instead of the reported 85 fighters being killed, the bombs hit farmers, families, and civilians. More than 120 villagers died at the hands of the US.

Wars and drones have been used extensively by the US to target those deemed enemies; however, more often, it is civilians that are killed and targeted. These stories are found in plethora, from horrifying accounts of families being killed to the boy who preferred grey skies because he knew drones wouldn’t fly those days to men on motorcycles being killed by being seen as a “military formation“, the US military operations are framed by a consistent, perhaps not purposeful, killings of innocent civilians.

The NYT report draws on a recent reveal of a hidden Pentagon archive of American air war in the Middle East from 2014. The documents confidential assessments contain more than 1,300 reports of civilian casualties. It is apparent that the US air ware is framed by flawed intelligence, rushes and “often imprecise targeting,” and the deaths of thousands of innocents – many children. Furthermore, despite the Pentagon’s system for examining civilian casualties, only a handful of these cases and assessments were made public by the Pentagon, and not a single case was found as accountable of any wrongdoing and discipline by the Pentagon.

“Fewer than a dozen condolence payments were made, even though many survivors were left with disabilities requiring expensive medical care. Documented efforts to identify root causes or lessons learned are rare.”- The New York Times

The NYT reports that when the Pentagon does acknowledge these failings of air war, the murders are characterized as unfortunate, unavoidable, and uncommon. The NYT further emphasizes that the death toll of civilians is much higher than the Pentagon has acknowledged. Furthermore, it is necessary for the US to undertake elaborate protocols to estimate and avoid civilian harm. Although American bombs are known for their precision, it can be called into question why then, so many civilians are “mistakenly” killed, as claimed by the Pentagon.

From the archive, and the extended report of cases by the NYT, it is apparent that civilians have suffered the most from American warfare, leaving generations of innocent people in the Middle East with the trauma of war and imperialism.