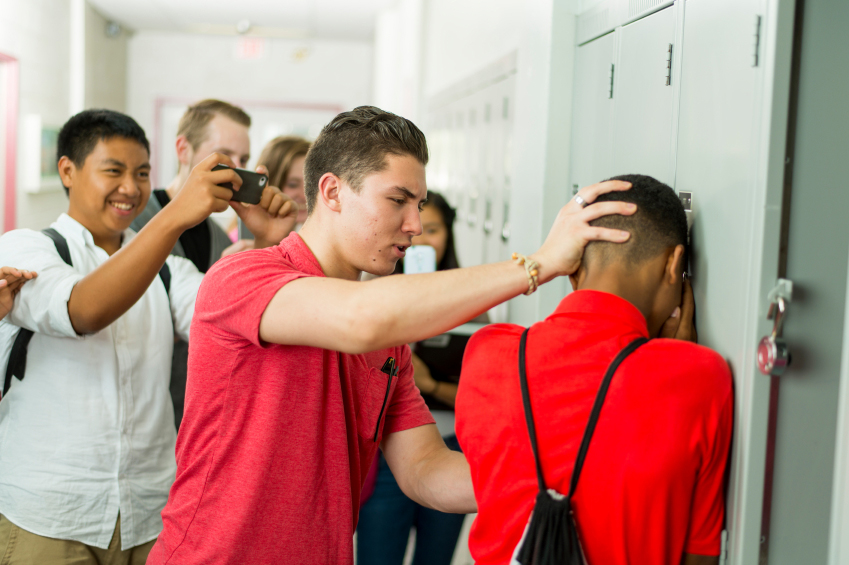 “It’s horrifying to know that a child actually died in a school,” parent Renesha Westbrooks-Martinez said. “I’m just out of my mind right now.”

Worried parent leaders from across the city accepted an invitation from de Blasio and Schools Chancellor Carmen Farina to discuss school safety after Matthew McCree, 15, was stabbed to death in a Bronx high school Wednesday.

The parents said Monday that schools often ignored bullying, which was a catalyst for the deadly attack.

“To be honest with you, Ms. Farina, I don’t see much positive attitude from elementary school when it comes to handling bullying, or any form of racism or discrimination,” one parent said Monday.

The chancellor began the meeting by announcing that all teachers will be re-trained over the next three weeks on how to defuse confrontations between students, and on procedures to report bullying.

She also said district superintendents have been told to review every school to make sure there are no missed red flags.

At the school where the stabbing occurred, teachers and students had reported high levels of bullying, but it appears nothing was done about it.

Several parents asked the mayor and chancellor about accountability. They said trainings are nice and they’re glad the city is retraining every teacher, but they questioned how the city makes sure those training happen at every school, and how teachers will be held accountable for putting the practices and systems into place.

“We need to know when a parent feels a case of bullying hasn’t been addressed, because it will help us to create the accountability,” de Blasio told parents. “We want all of our employees to know they have to take this seriously.”

Parents told the mayor that in many cases, teachers don’t have control and principals don’t step in. One parent described sitting in on her child’s grade school class:

“I’m seeing all of the children just hopping around, making noise, shoving on each other, pulling papers,” Westbrooks-Martinez said. “Whether there is bullying or not, there is a teacher there. And I think my concern is, for me, I’m like, ‘Oh, my goodness: this teacher has no control.'”