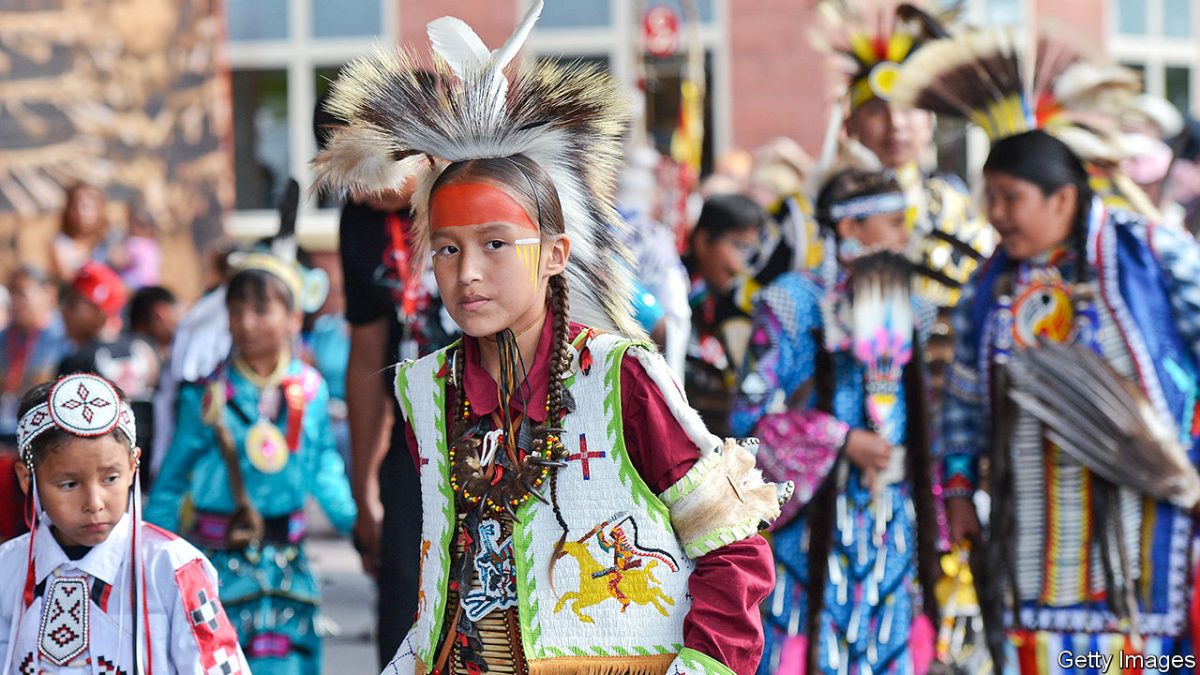 After the remains of hundreds of unmarked graves at former residential schools in Canada were found, the Secretary of the Interior, Deb Haaland, has announced an initiative that would aim to find Native childrens’ remains. The United States will search federal boarding schools for burial sites of indigenous children. IThe the United States enacted laws and policies to establish federal boarding schools across the nation starting with the Indian Civilization Act of 1819. As a result of this act, indigenous children were forcibly taken from their communities and homes to boarding schools, and forcibly assimilated into American society. These schools were meant to erase tribal identity, language, and culture.

The United States as a nation-state is a country founded on settler colonialism, similar to Israel. Israel as a settler colony has violated international law to annex Palestinian territories and allow Israeli settlers in these occupied territories. A settler colony consists of land annexation, wherein native inhabitants are exposed and outside settlers settle in to occupy the land.

Al Jazeera defines terms of settler colonialism as the following, “To be sure, all modern nation-states have annexed land in certain respects, but the settler-colonial state’s distinguishing feature is that it does not come into being and cannot continue to exist without claiming sovereignty over land that is forcefully taken from its native inhabitants. In short, the settler colony can only claim its sovereignty through the eradication and erasure of native sovereignty.” You can read Al-Jazeera article by clicking here.

Taking this definition of a settler colony, we can apply the same terms to the United States and Canada. Both nations have outside settlers annexing land that belonged to indigenous inhabitants, who forcibly removed and exposed of these inhabitants to bring more settlers into the nation. To be American or Canadian is to understand that you live on land that has been annexed from native and indigenous tribes. Both the United States and Israel operate on modes of settler colonialism that include tactics of ethnic cleansing and systemic oppression. The mass child graves in federal boarding schools is a small portion of the crimes enacted against indigenous peoples of North America, similar to the tactics being used by Israel enact apartheid-like conditions in Palestine.

To support Palestinian liberation, reach out to your local representatives and senators to withdraw aid to Israel; and participate in the Boycott, Divest, Sanctions movement