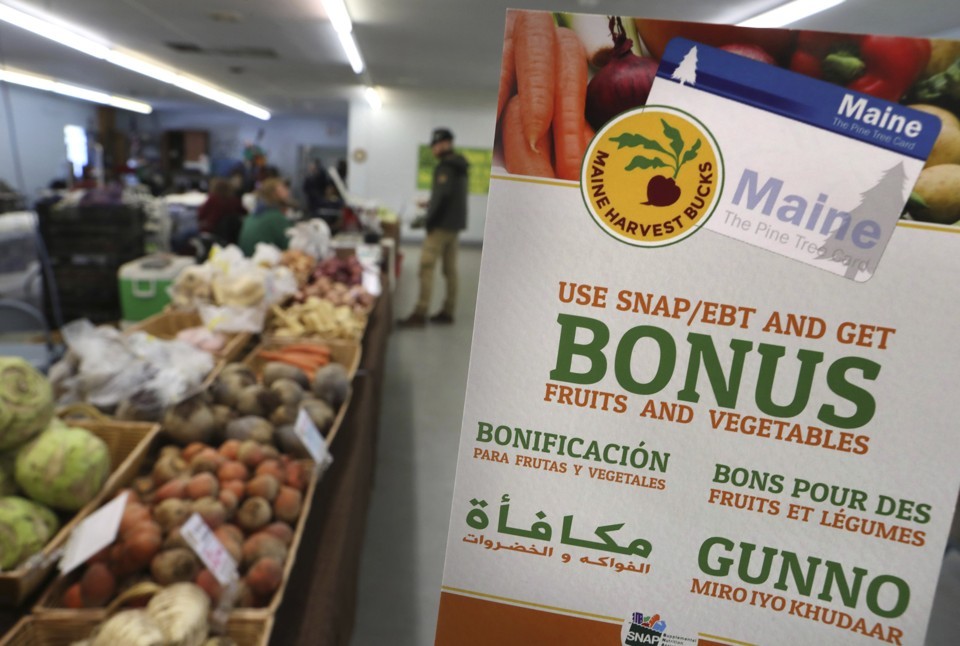 One of the key lessons from Ramadan is that we empathize with the poor and hungry. It is reported that the Prophet Muhammad (pbuh) was the most generous in the month of Ramadan. This blessed month reminds us of the situation of those who have less than us and gives us a short input into their daily battle with hunger. This is why we must take a stance against President Trump’s latest budget cut proposal.

The proposed budget calls for deep cuts to programs and agencies with a profound impact on poor and hungry people in the United States and around the world. The president’s FY 2018 budget will cut $193 billion from the Supplemental Nutrition Assistance Program (SNAP or food stamps) over the next 10 years. This will require states to pay a percentage of food stamp benefits which inevitably causes states to cut benefits and eligibility for SNAP. Programs such as SNAP are substantial federal programs that aid struggling Americans (children, adults, seniors, people with disabilities, veterans, the jobless, and low-wage workers) get the nutrition they need for their health and well-being.

The budget also proposes $627 billion in cuts to Medicaid; $21 billion to the Temporary Assistance for Needy Families program (TANF); and a $40 billion reduction to the Earned Income Tax Creditand Child Tax Credit.

Internationally, the proposed budget calls for a nearly 30 percent cut to the State Department and United States Agency for International Development (USAID), which provides the largest share of US emergency relief and development funding overseas, including through the US Government’s Feed the Future initiative. Under the proposal, Food for Peace (Title II) would be eliminated. The historically bipartisan McGovern-Dole Food for Educationprogram, which provides food for millions of school-aged children around the world and notably increases the education of girls, would also be zeroed out of the budget.