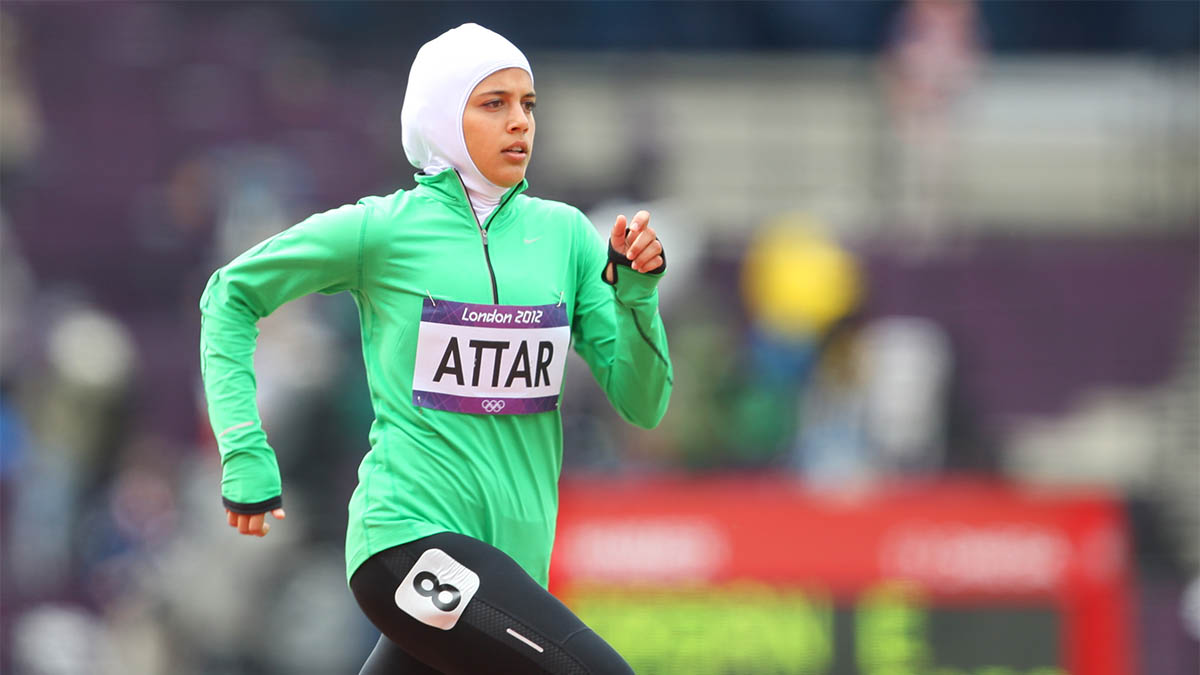 Worldwide competitions and sporting events have opened the space for a conversation regarding the sexualization of women athletes’ uniforms. The controversy started with the European Handball Federation fining the Norwegian team €1,500 for “improper clothing,” at the European Beach Handball Championships. The Norwegian team had refused to wear bikini bottoms while competing.

According to the official rules, the European handball federation forces women to wear a sports bra and bikini bottoms when playing official games. Men wear shorts and a vest shirt.

In the Tokyo Olympics, the women’s gymnastics team from Germany wore full-body suits, called unitards, rather than the usual leotards. Sarah Voss, a member of the team, in an interview with Reuters, explained that the team had worn full-body suits at the European championships in April to combat the sexualizatino of gymnastics, and wished for other teams to follow their move.

The sexualization of women’s sports has a history in misogyny and marginalization towards women. In the gymnastics competition in the Olympics, women will perform their routine with music, a full face of makeup, and a smile before and after their routine Men will do none of these. The rules of these events dictate the blatant sexism that is used against women. The USA Gymnastics describes the following for the floor exercise.

The floor exercise gives gymnasts the chance to express their personalities through their music choice and choreography. Gymnasts often get energy from the crowd and they usually welcome audience participation in clapping to the beat.

Men are thus able to compete by showing their acrobatic ability whereas women must perform for the crowd.

Although the recent discussion around women’s athletic wear is a great step forward into combatting the sexualization of women in sports, it also leaves out a critical population that has been demonized for covering their skin – Muslims and members of other faith-based groups who choose to not expose skin.

In 2019 at the women’s world cup in France, French Muslim women who wore hijab were banned from playing, coaching, officiating, or being part of the team in any way. Noor Alexandria Abukaram, a young volleyball player, was disallowed for playing in a game after an official pointed out that her coach did not submit a waiver for her to play while wearing a hijab. Noor and her community pushed back to finally pressure the National Federation of State High School Associations to eliminate the waiver requirement for religious headgear. Noor has since launched the “Let Noor Run” initiative to address discriminiation Muslim women face in sport and advocoating for policy changes that promote inclusivity. In Europe today, Muslim women who choose to cover more of their bodies than other countrymen are demonized and policed by law. The recent bans on skirts, hijabs, niqabs, and other items of clothing speak to the overall policing of Muslim women that occurs systemically.

Although it is progress that women are fighting against these sexist rules and procedures, non-white and non-Western women have been fighting these rules and contexts for years now, and many still are.