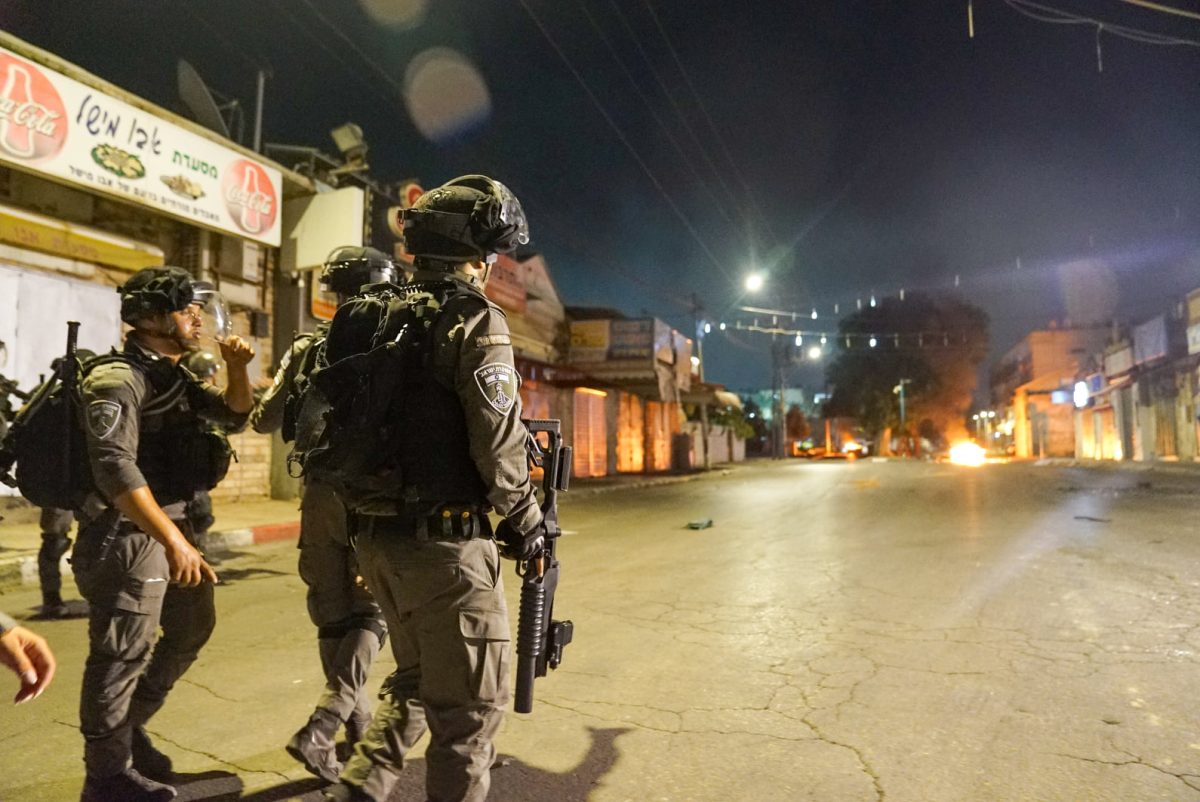 The tech industry has grown immensely over the past decades, especially in the US, where the tech market comprises 32% of the world total, worth approximately $1.7 trillion in 2020. However, with the increasing growth of the tech industry, it is becoming easier to enact apartheid, occupation, and surveillance.

In May of this year, while Palestinians were suffering by Israeli occupiers, Amazon Web Services and Google signed a deal with Israel’s government for a $1.22 billion project to provide cloud services for Israel’s public sector and military. The resulting effort from the deal is known as Project Nimbus. The deal was signed the same week that the Israeli military killed 250 people, including more than 60 children in the Gaza Strip.

In mid-October, around 400 Amazon and Google workers condemned their employers for contributing to the surveillance, occupation, and dispossession of Palestinians by selling cloud services to the Israeli military.

A letter, signed by nearly 100 workers at Google and more than 300 at Amazon, and published at The Guardian said “We have watched Google and Amazon pursue contracts with institutions like the US Department of Defense, Immigration and Customs Enforcement (ICE), and state and local police departments. These contracts are part of a disturbing pattern of militarization, lack of transparency, and avoidance of oversight…This technology allows for further surveillance of and unlawful data collection on Palestinians, and facilitates expansion of Israel’s illegal settlements on Palestinian land.”

Workers in the letter further reiterated that the technology used in this deal can make systemic discrimination and displacement of Palestinians even more crueler and deadlier.

After the letter was published, over 40 activist groups have launched a campaign to demand #NoTechForApartheid. The No Tech for Apartheid campaign calls for the cancellation of Project Nimbus, and the future rejection of other harmful deals. The campaign further calls on global technology workers and the international community in building a world where technology promotes safety and dignity rather than perpetuating and sanctioning harm.

Amazon and Google, like many other tech companies, claim to uphold human rights, Project Nimbus stands as stark evidence against this claim. In 2020, Microsoft pulled all funding from an Israeli facial recognition firm, AnyVision, after campaigns by ordinary people. The No Tech for Apartheid campaign is confident that if ordinary people sign their letter, Google and Amazon may cancel Project Nimbus.

Sign the letter here to voice your support for the cancellation of Project Nimbus, and to stand together with Palestinians, workers of the tech industry, and organizations such as MPower Change, Jewish Voice for Peace, and more.