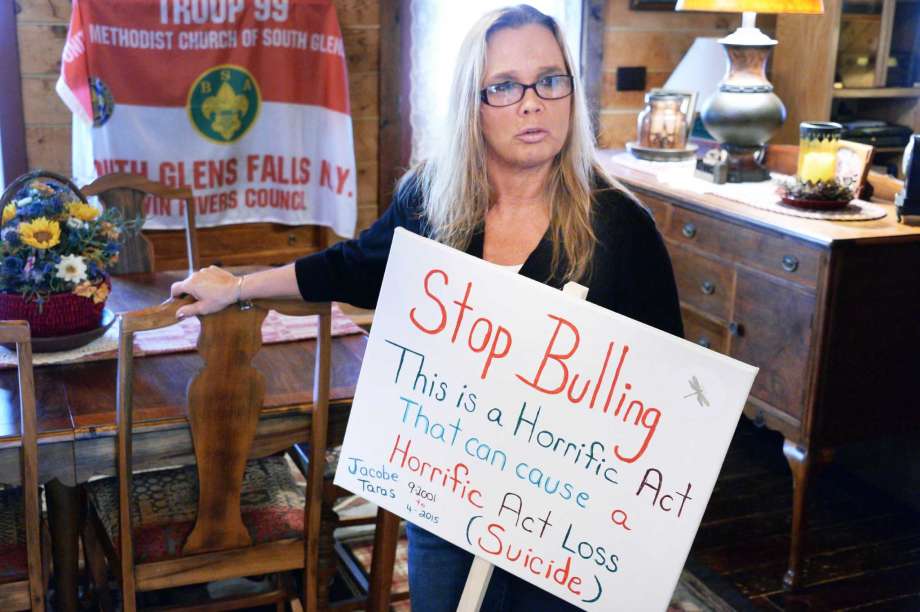 ALBANY — In the five years since New York’s anti-bullying law took effect, too many schools are mishandling or failing to report incidents of bullying, an audit by the state Comptroller Thomas DiNapoli’s office found.

The Dignity for All Students Act was passed in 2012 to combat the scourge of bullying in schools that cause kids to miss school, drop out, suffer depression, experience anxiety and even commit suicide. It required schools to hire an anti-bullying coordinator, provide annual training in the law, and report incidents of bullying, harassment and discrimination to the state on an annual basis.

But an audit that examined compliance with the law found that many schools are still underreporting incidents or not reporting them at all, failing to train non-instructional staff like cafeteria workers and bus drivers in the law, and purging records on bullying before the law allows. The audit and its findings were released Friday, and covered schools outside of New York City from July 2012 to April 2017.

“The Dignity for All Students was created to protect students, but four years later many schools remain unsure of what to do and make serious errors in reporting incidents of harassment and bullying,” DiNapoli said.

While the law first went into effect in 2012, requirements around cyberbullying — a form of bullying that occurs by phone or online — weren’t adopted until 2013.

Schools outside of New York City reported 16,938 instances of in-person bullying or harassment in the 2015-16 school year, the most recent year for which data were available, and 2,472 instances of cyberbullying.

Perhaps more worrisome are the schools that report no instances of bullying.

That’s a big red flag that schools may be ignoring requirements under the law, the audit notes. National statistics show that anywhere from one in four to one in three students are bullied at school. A study of upstate New York students by the Siena College Research Institute, AT&T and the Tyler Clementi Foundation found that 26 percent of students report being cyberbullied last year.

Statewide, 31 percent of 2,153 schools measured in the audit reported zero instances of bullying three years in a row.

In the Capital Region, 85 of 199 schools across Albany, Rensselaer, Saratoga and Schenectady counties reported zero instances of in-person bullying last year and 157 reported no instances of cyberbullying, which can be harder to track. Saratoga County had the most schools reporting no bullying.

Part of the problem is a gap in training — schools have done a good job training educators and administrators in the anti-bullying law, but not the staff who see students outside of the classroom, where bullying is most likely to occur.

And then there are staff who are unsure when an incident rises to the level of bullying and when it doesn’t, the audit notes.

“Some school personnel also said they struggle with differing conceptions of what constitutes ‘bullying,’ and they are unclear about their responsibilities to respond to and report cyberbullying incidents,” the audit says.

The report recommends that the state Education Department, which oversees compliance with the law, work with groups like the Center for School Safety to provide more training opportunities to schools, and remind school and district officials of the law’s requirements when it comes to record retention.

School records on bullying must be kept until the victim turns 27. Some schools have been purging records after a year, which makes it harder for officials to identify a pattern of behavior among repeat offenders.