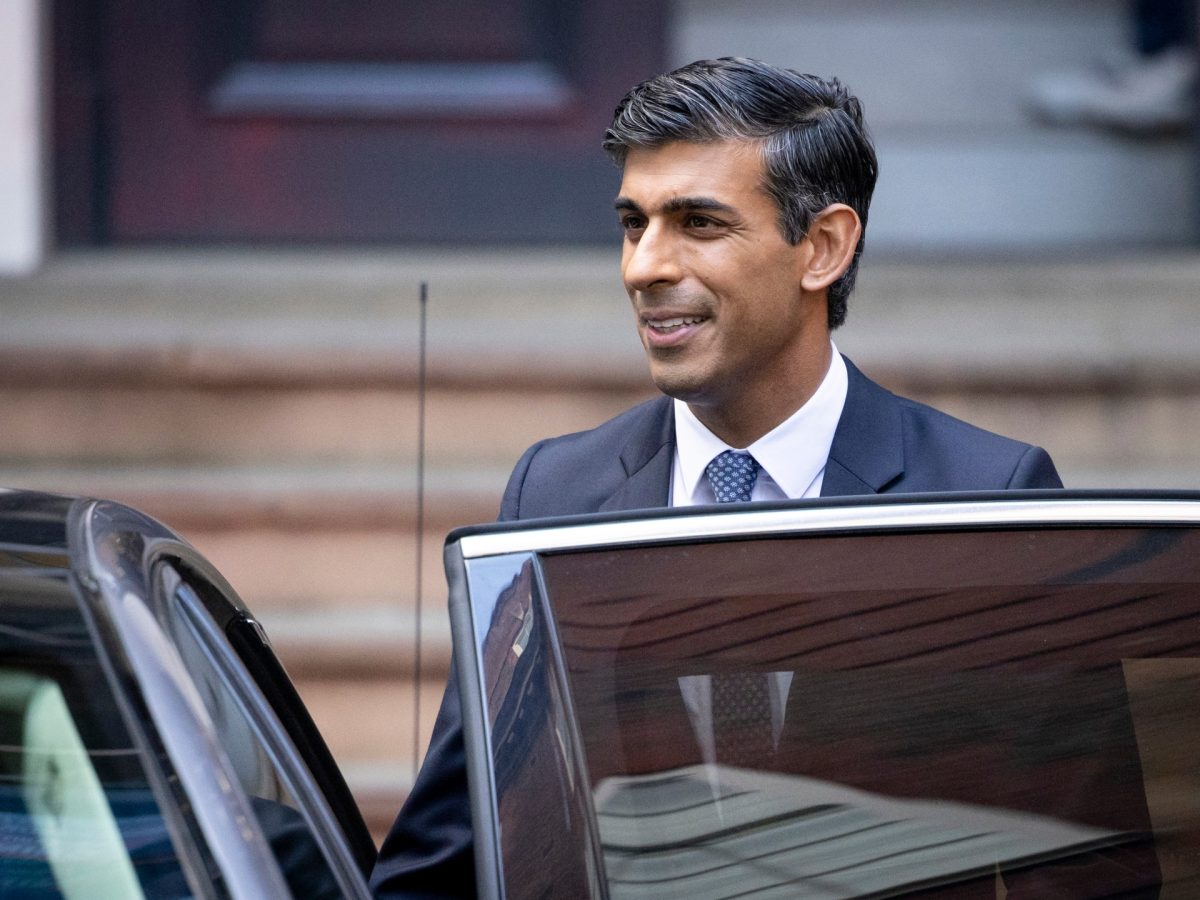 The United Kingdom has recognized its new Prime Minister, Rishi Sunak. Sunak is the former UK chancellor, and has become the first non-white British prime minister.

Many in the South Asian community are celebrating Sunak’s appointment, hailing it as a “win” for South Asians, indicating that now that the UK is run by a non-white person, that decolonization is in process.

The UK is the site of a large South Asian community. However, as with most  people of color, minority communities are far from monolithic. The top 10% of Indians in the UK hold 77% of the nation’s wealth. Sunak attended Winchester College, a private boarding school in the UK, and attended Oxford University and Stanford, working for Goldman Sachs and hedge funds before his political career. He is married to Akshata Murty, the daughter of one of India’s wealthiest men. Although there are claims of feeling represented by Sunak, can South Asians really feel represented by a man that is a part of the 1%?

Then comes Sunak’s political record. Sunak has spoken about moving the UK embassy in Israel to Jerusalem, on the Iran nuclear deal, and the threat of Islamic extremism. He has opposed the labeling of Israel as an apartheid state, although many human rights organizations around the world have recognized Israel as such. He has expressed sentiment to passing a bill to intensify response to the BDS movement.

Sunak has stated that he wishes to toughen controls on migration by tightening who would be qualified for asylum and introducing a cap on refugee numbers.

In terms of race issues, the Atlantic Council reports that Sunak has a complicated relationship with minority ethnic groups. They say, “In recent years, a slew of British politicians from minority groups have risen through the ranks—including London Mayor Sadiq Khan, former Home Secretary Priti Patel, and former Chancellor of the Exchequer Kwasi Kwarteng—but there has been no real progress on solving the disparities in wealth and health faced by British people of color.” Hameed Hakimi, fellow at the South Asia Center, says, “his politics and leadership are likely to be defined more by his extremely privileged upbringing in Britain—and the collective wealth he enjoys with his wife—than by any presumed solidarity on the basis of his ethnic background.”

It’s important for the masses to understand that representation is surface-level, unless those who claim to represent large swaths of communities can accurately advocate for those communities. Representation has been a farce before and will continue to be a farce until leaders listen to their constituents, their communities. Sunak being the first South Asian Hindu man to serve as prime minister of the UK means nothing unless he is actively fighting for the working South Asians. The reality that Sunak represents is one that is framed by Tory ideals, not progressive ideologies.