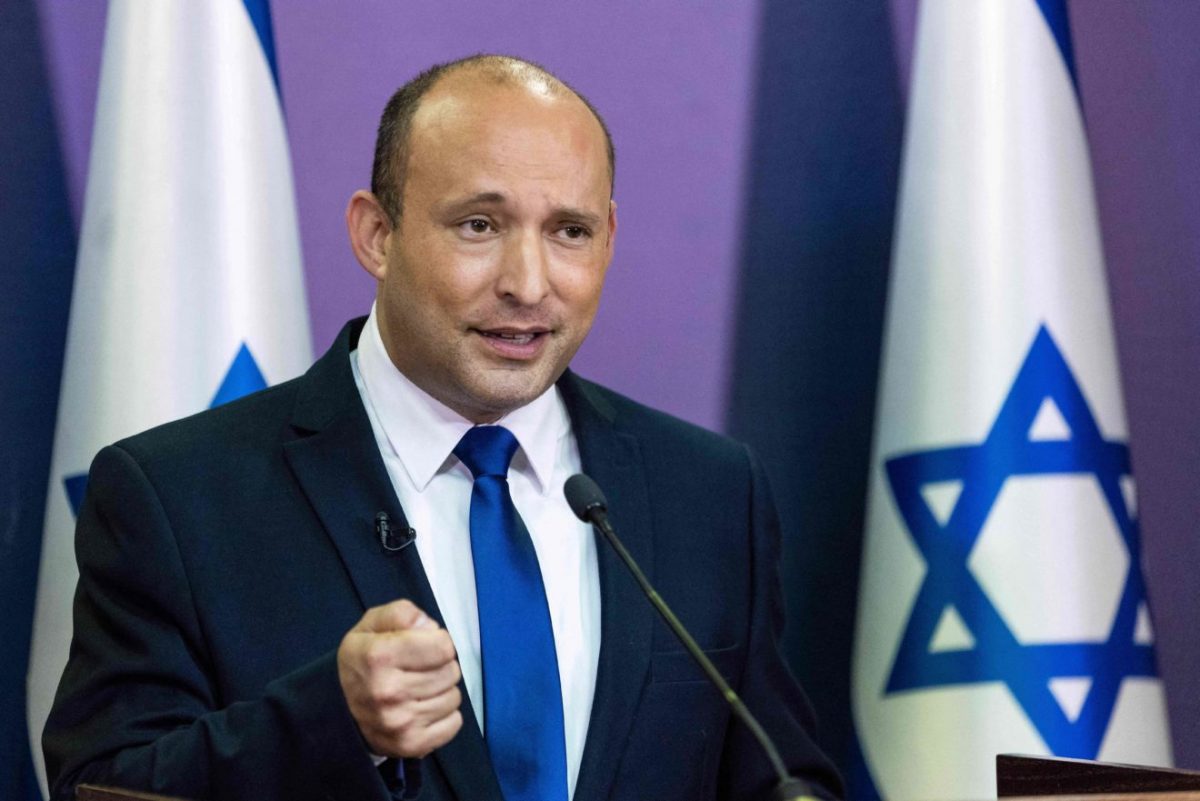 In Israel, Naftali Bennett has made headlines as the opposition to Benjamin Netanyahu. Bennett is associated with the national orthodox Jewish movement, which aims to expand the borders of Israel out of theological reasons. Bennett is one amongst many leaders of the Israeli right-wing.

Bennett has a long background in the Israeli government. In 1996, he was a military officer and alled for bombardment to cover the retreat of his unit in Kafr Kana, Lebanon, leading to the killing of over 100 Lebanese civilians. He served as chief of staff of Netanyahu’s office in 2005, and is known for pushing bombardment of the Gaza Strip in 2014.

He infamously said in 2013, “I’ve killed lots of Arabs in my life and there’s no problem with it.” His other public statements have showed that he considers left-leaning Jew as “auto-antisemites” and is very crude.

Bennett’s other views include furthering Israel’s settler-colonial mission – to annex 60% of the West Bank. Foreign Policy reports, “He has long believed religious and right-wing Israelis are the silenced majority, their voices obstructed by left-wing elites in media, the courts, and academia.”

The path to his victory will be known in the coming days, if he will serve as Prime Minister of Israel. If Bennett claims the position, he will be the first Israeli prime minister to identify as religious rather than secular; and will be the first to have lived in one of the Jewish settlements in the occupied West Bank.

As a member of the right-wing and a staunch supporter of further annexation of Palestine, Bennett’s leadership would lead to further oppression, apartheid, and marginalization of Palestinians. A shift in Israeli mindset has been solidifying over the past years – the idea that the biblical homeland of the Jewish people should be returned to the Jewish people. This idea has caused the settler-colonial violence against the Palestinian people, and must be opposed for those who advocate for social justice.