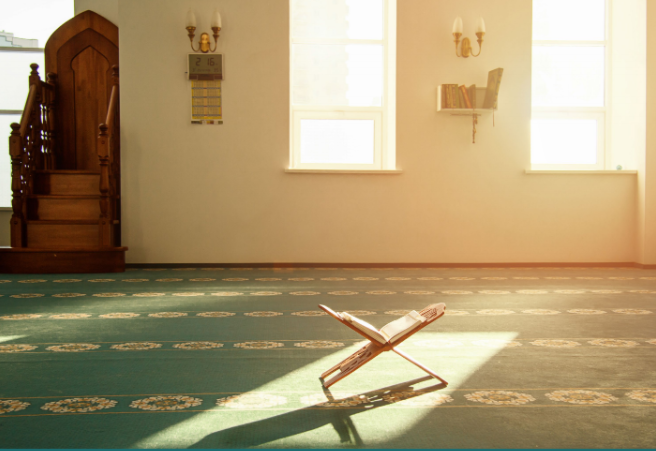 Alhumdulillah, the Islamic Circle of North America (ICNA) is honored to collaborate and worked with Dr. Ihsan Bagby, the lead researcher, and author, on these US Mosque Surveys since 1994. ICNA and ICNA CSJ have co-sponsored the surveys, participated in the field interviews, and always used the results in the process of their strategic planning. We hope that the national Muslim organizations, Masajid, and other research institutions will also realize the values of these survey reports.

The purpose of the US Mosque Survey is to conduct a scientific study that will generate accurate information about most aspects of the American mosque. The goal is to provide a detailed portrait of the American mosque to dispel misconceptions and to help mosque leaders and participants better understand their mosque, hopefully leading to improvements.

All of the US Mosque Surveys (2000, 2010, and 2020) were conducted in collaboration with a larger study of American congregations called Faith Communities Today (FACT), which is a project of the Cooperative Congregational Studies Partnership (CCSP), a multi-faith coalition of numerous denominations and faith groups, headquartered at Hartford Seminary. The strategy of FACT is to develop a common questionnaire and then have the member faith groups use that questionnaire to conduct a survey of their respective congregations. The US Mosque Surveys took the FACT common questionnaire and modified it to fit the mosque context.

The results of the US Mosque Survey 2020 are divided into two reports. Report 1 focuses on essential statistics, mosque participants, mosque administration, and the basic characteristics of Shi’ite mosques. Report 2 focuses on Islamic approaches in understanding Islam, perspectives of mosque leaders on American society, mosque activities, women in the mosque, and the perspectives and activities of Shi’ite mosques.

The lead researcher and report author for the Mosque Survey is Dr. Ihsan Bagby.

The Research Committee for the Mosque Survey includes:

Some of the major findings of Report 1 are the following:

The Number of Mosques Continues to Grow:

Jum’ah prayer (the weekly Muslim congregational prayer held on Friday) averaged 410 attendees in 2020, as compared to 353 in 2010, which equals a 16% increase. Almost three-fourths (72%) of mosques recorded a 10% or more increase in Jum’ah attendance.

The total number of mosque participants, which is measured by the number of Muslims who attend the high holiday Eid prayer after Ramadan, increased to 1445, which is a 16% increase from the 2010 count of 1248. Using the Eid prayer count, the number of “Mosqued” American Muslims is approximately 4 million.