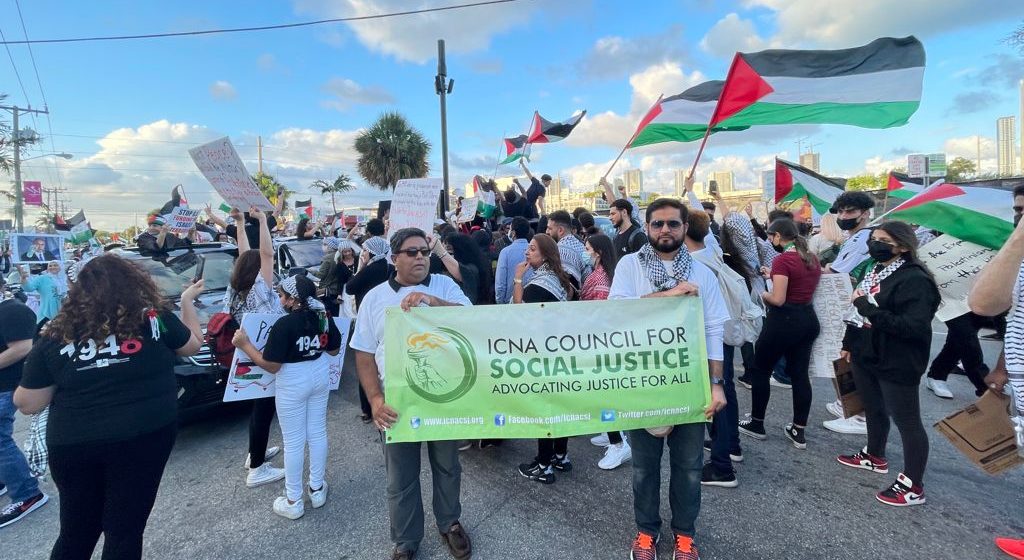 Last week, ICNA CSJ and USCMO urged people to attend and organize rallies for the Palestinian people and protest against the illegal eviction of Sheikh Jarrah residents.

This past weekend, more than 100 protests were held across the nation. Thousands and thousands of people came out to support the people of Palestine.

Representatives from ICNA and ICNA CSJ spoke at the Washington DC rally on Saturday, May 15th where more than 10,000 people were present and protested in front of the capitol building.

Across the Nation and around the world, protestors demanded Palestinian Freedom and Peace in and around Al-Aqsa Masjid. 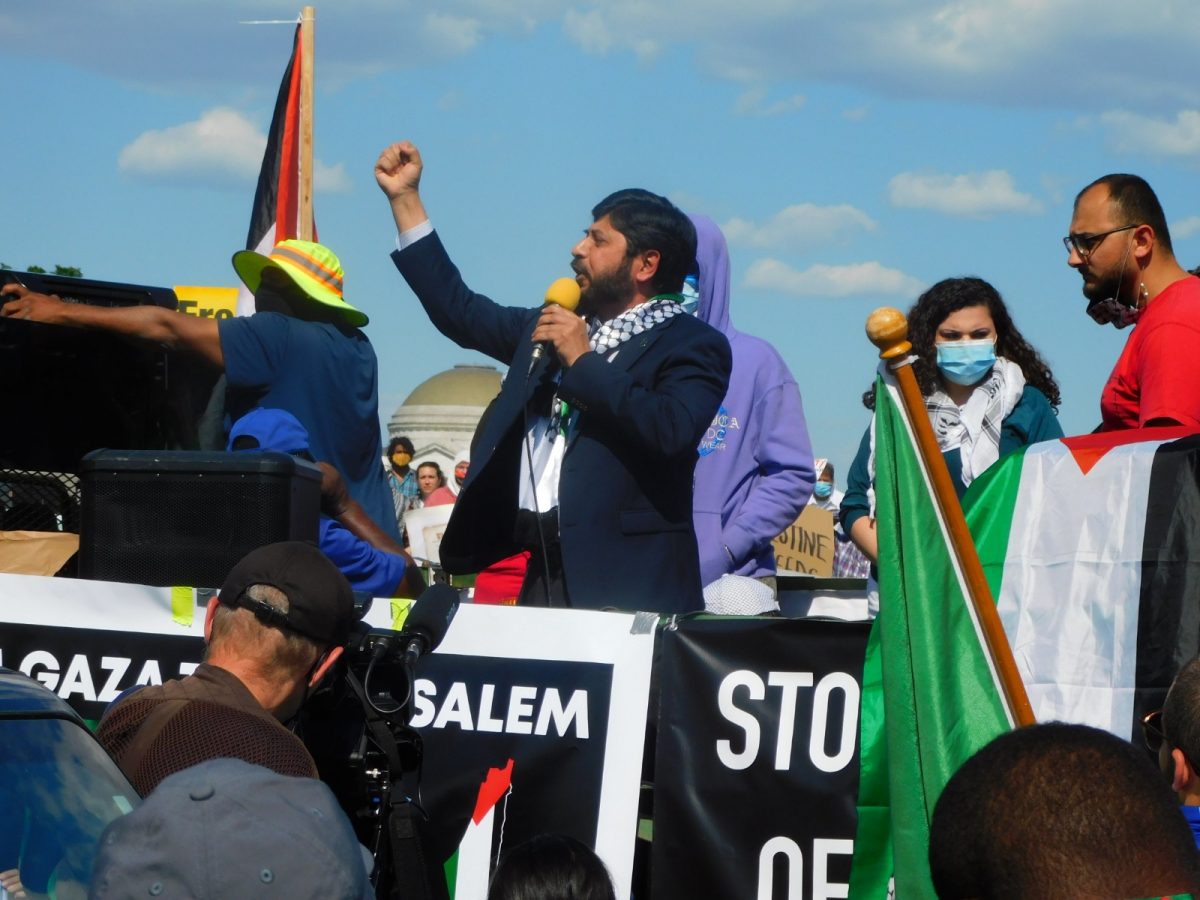 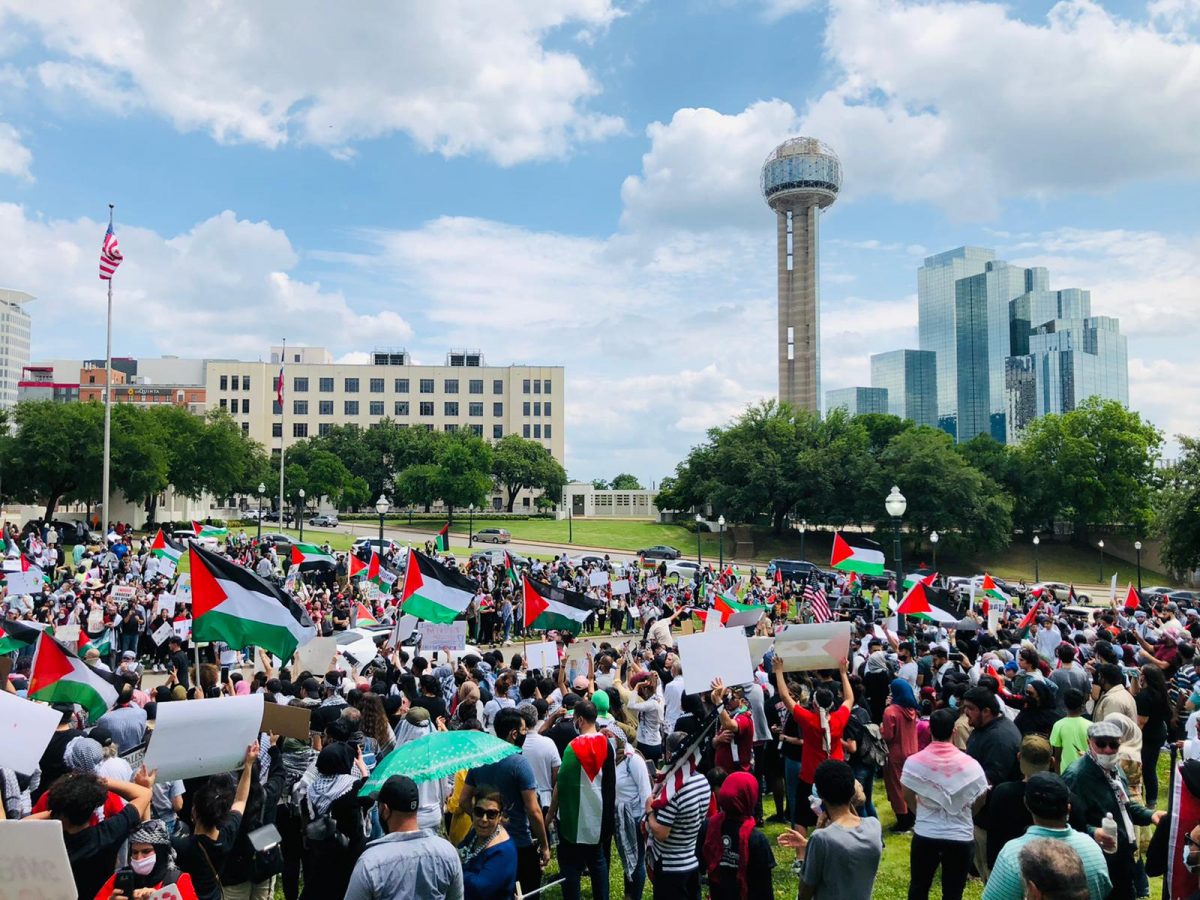 Thousands of protesters at the Dallas, TX Protests 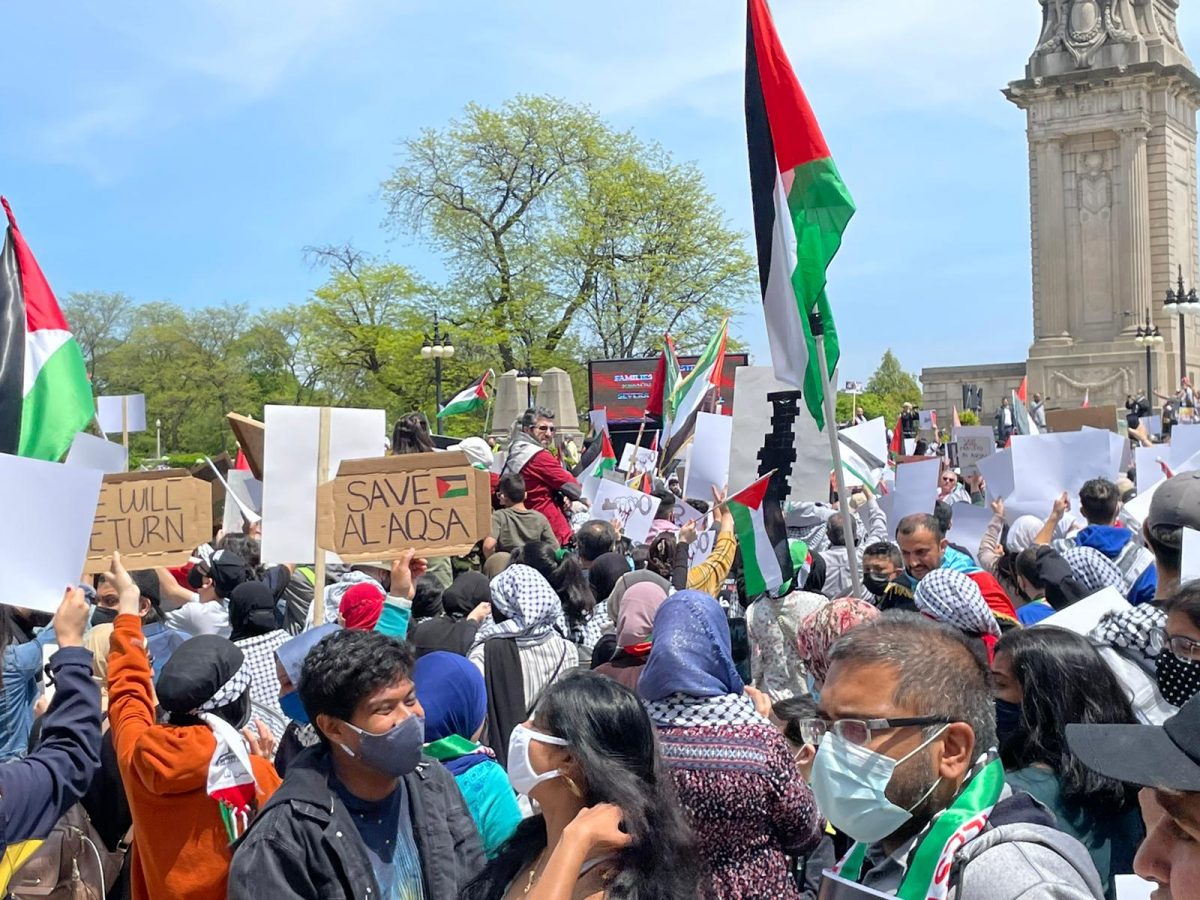 Picture from the Chicago Rally 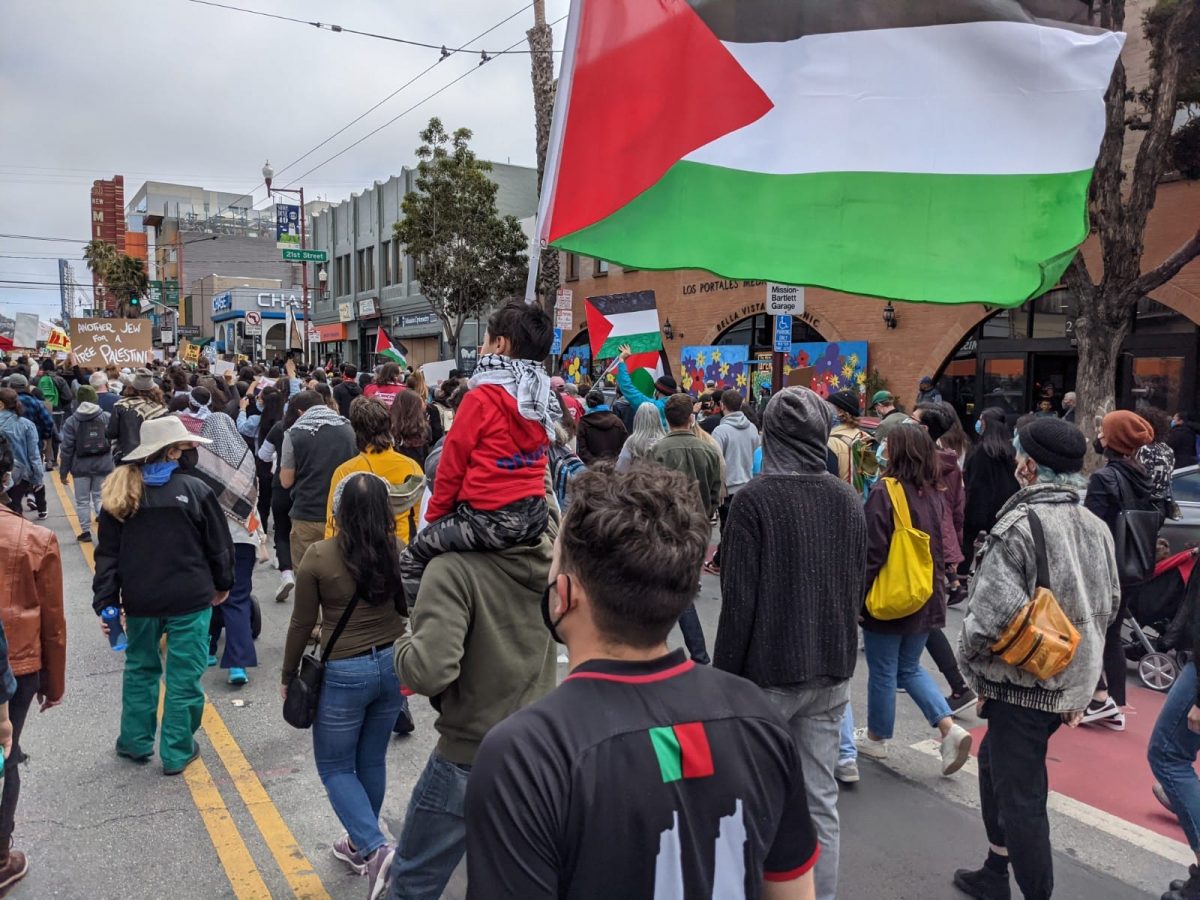 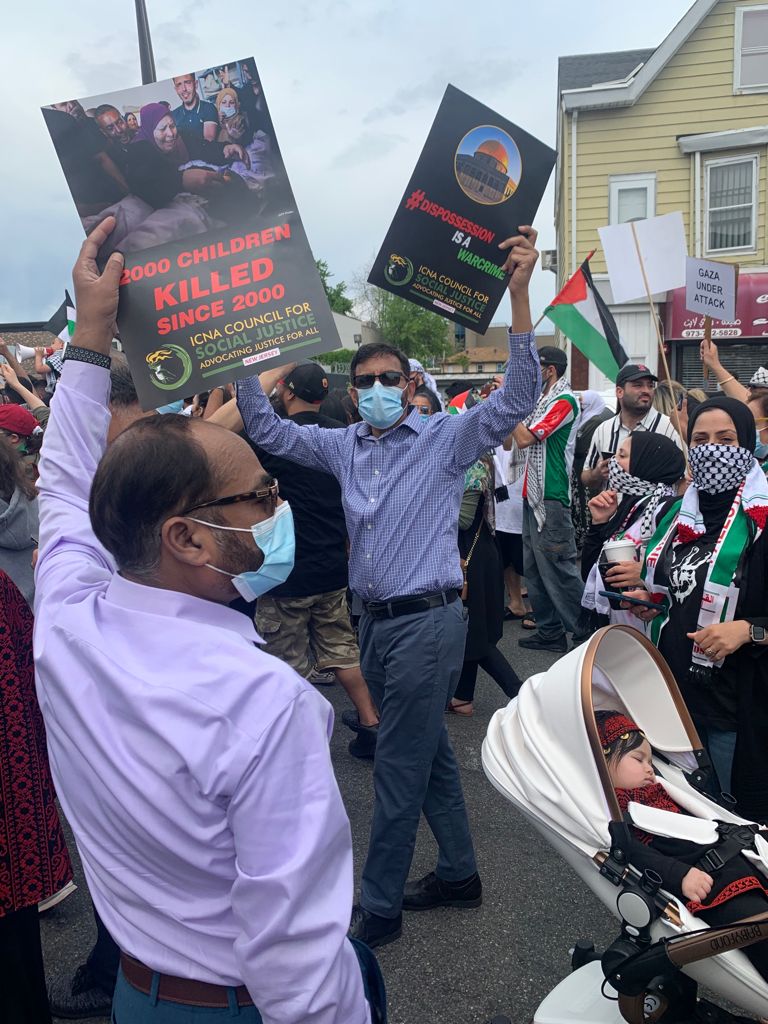 Picture from the Rally in Paterson, New Jersey