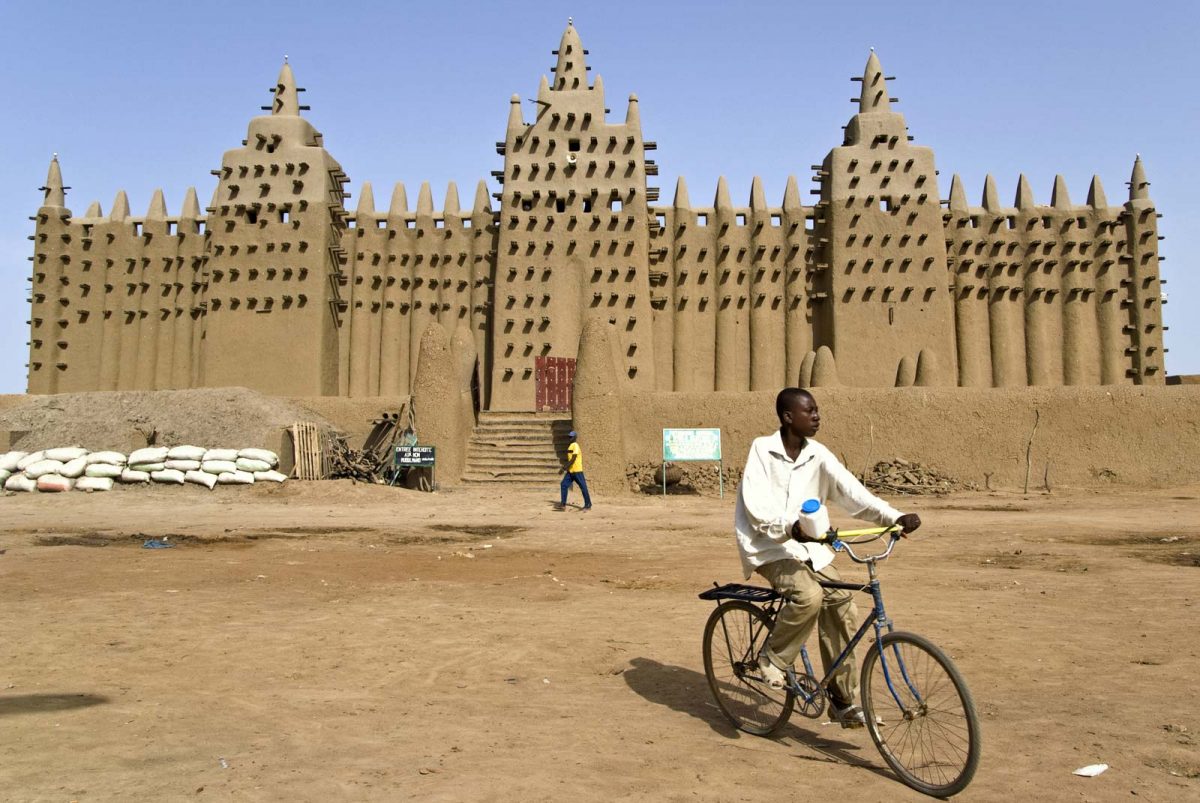 In northern Mali, gunmen have attacked villages, killing at least 40 people. No group has claimed responsibility for the attacks yet. The attacks took place near the borders of Mali, Niger, and Burkina Faso.

Mali’s army spokesman Colonel Souleymane Dembele, has said, “Most of the victims were in front of their houses; others were going to the mosque.”

The attackers were riding on motorbikes, ransacking houses and herds of livestock. According to Al Jazeera, “Rebel fighters have been a threat in the area for years. Fighters first seized control of cities in northern Mali back in 2012. Although a French-led military drive forced the rebels out of the urban centres the following year, they quickly regrouped in rural areas and have continued to launch devastating attacks on military targets.”

Civilians are now coming under attack, hundreds being killed in villages in Niger and Mali. Mali has been struggling with political and security crises since 2012.