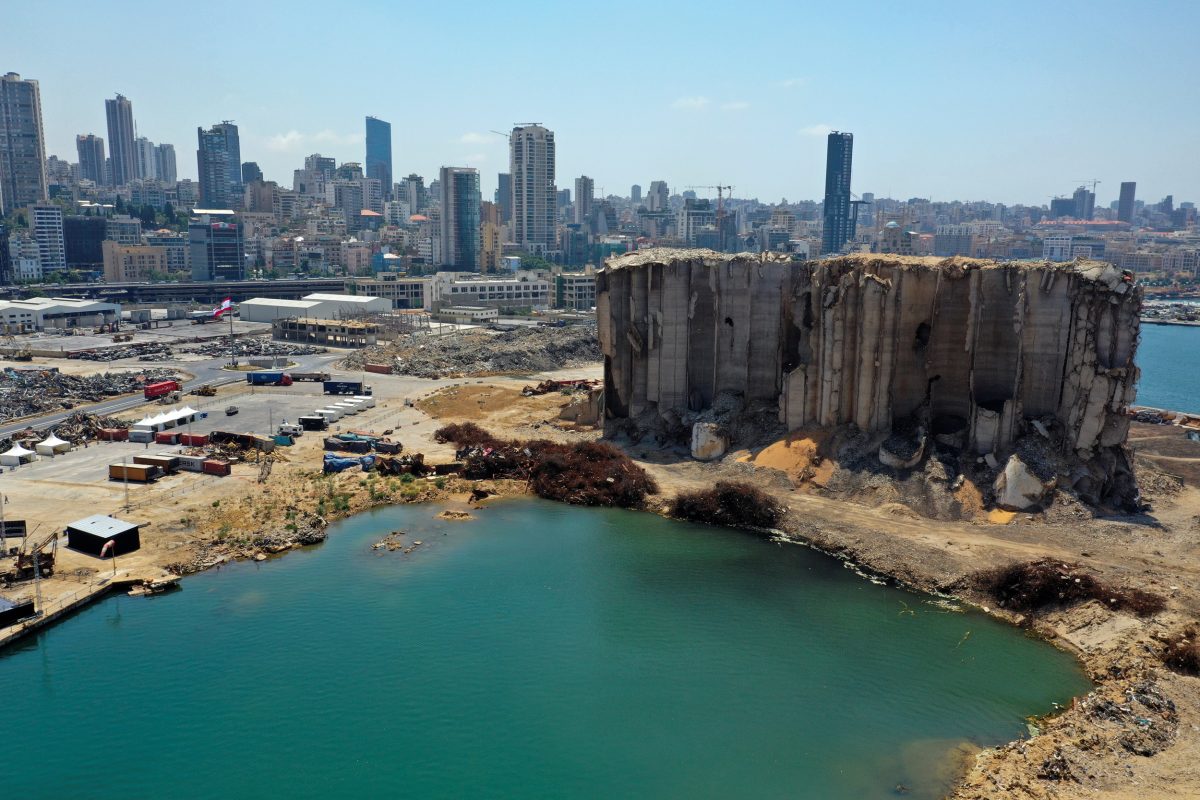 In Lebanon, a fuel tank explosion killed at least 28 people this week. Hospitals are struggling to operate as power outages and telecom outages encompass the area.

The fuel tank explosion occurred in the Akkar region of north Lebanon, an area that has historically been impoverished and marginalized, suffering from an “ailing power grid but that is now grappling with an unprecedented crisis due to severe diesel shortages nationwide.”

Lebanon is furthermore dealing with an economic crisis, a year after the explosion in Beirut. Twelve months has not provided any accountability for the victims nor for the further recovery of Lebanon’s economy. The World Bank has termed the economic crisis in Lebanon as one of the worst since the mid-19th century. Fuel shortages in Lebanon have been exacerbating the economic crisis – with the central bank going so far to say it will not be financing fuel imports at subsidized exchange rates. The economy, as a result, has sunk by 90%, with more than half of the population plummeting into poverty. As of today, one US dollar is equal to officially 1,512.09 Lebanese pounds. However, the black market is selling $1 for 23,000 Lebanese pounds.

Middle East Eye reports, “​​On top of a spiralling currency crisis, Lebanon has found itself at a political impasse, its ruling parties of warlords turned politicians and businessmen and private cronies having failed for over a year to form a government in the wake of last August’s Beirut port explosion.  The United Nations says that up to 78 percent of the Lebanese population was living in poverty as of March, as the price of food has increased by well over 400 percent. Petrol station lines have become a tragic illustration of Lebanon’s new reality, the precipitous crumbling of an economy and basic services with no end in sight.”

The American University of Beirut Medical Center has also warned that it may be shut down due to fuel shortages, leaving those who are critically ill in utter danger. The university has said in a statement that it was “facing imminent disaster due to the threat of a forced shutdown.” They have stated that 40 adult patients and 15 children living on respirators will die immediately, and hundreds of cancer patients, adults, and children, will be in danger in the coming months. The hospital has appealed to the Lebanese government, the United Nations, and different aid agencies to help supply fuel before it is shut down.

On average today, people are receiving 2 hours of electricity a day. The corruption that is within the state company has forced private generators to fill the gaps due to power outages and diesel shortages.