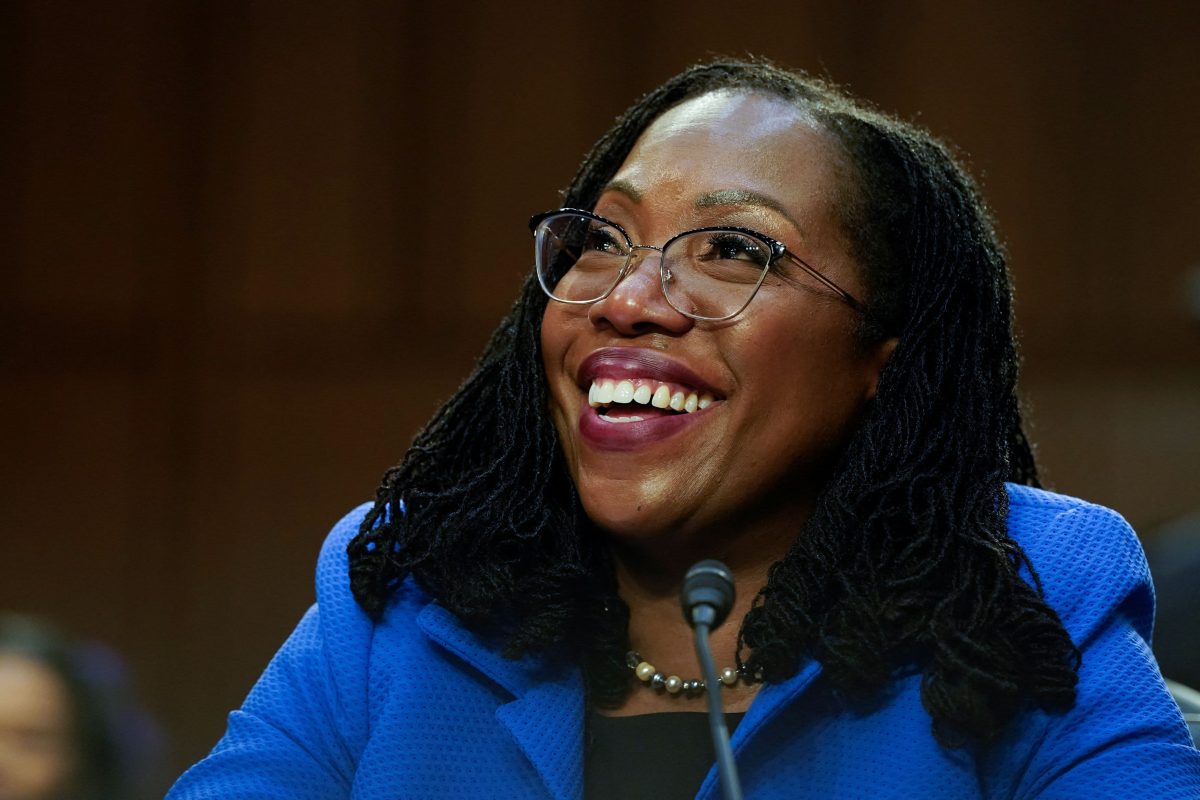 Judge Ketanji Jackson, nominated to serve on the Supreme Court, is going through confirmation hearings and procedures. This week, the Senate Judiciary Committee deadlocked on her nomination against party lines, with the panel voting 11-11. A final confirmation vote is expected later this week.

The treatment of Judge Jackson by many GOP Senators has been the cause of concern for many who watched the confirmation hearings in late March 2022.  In particular, Senator Lindsey Graham opened his series of questions by asking Jackson about her religion, her denomination, how often she attends service, and so on.

The NYTimes says, “Her time as a public defender means that she would become the only current justice who has spent a substantial amount of time defending poor people. It also seems to be consistent with her judicial philosophy. At other points in her career, Jackson wrote articles about unfairness in the justice system and served on the federal Sentencing Commission, which took steps to reduce mass incarceration.”

Although her presence won’t do much to change the court’s ideological balance, which skews conservative, her background is relevant in that she comes from a fundamentally different place than the establishment justices appointed before her.

There are many problems with the US justice system; problems that stem from racism and elitism. It can be hoped that more judges like Kentanji Jackson will be able to shift the mold of the system to serve what it is meant to uphold – justice.

After the deadlock, Majority Leader Chuck Schumer will move to discharge the nomination of Judge Jackson and send it to the Senate floor. It will take 51 votes to discharge the deadlocked nomination. Almost all GOP senators are expected to oppose her, but many remain hopeful that a couple of senators will vote to confirm Judge Jackson. If confirmed, Jackson will be the first Black woman to be a Supreme Court justice.