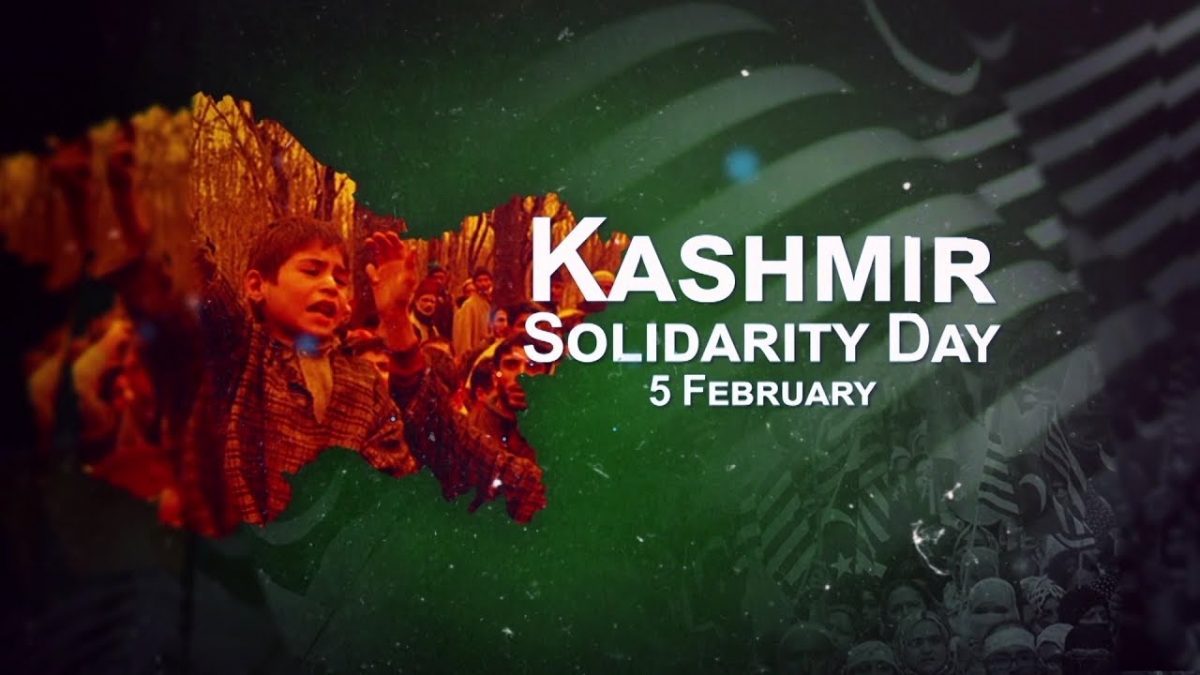 A webinar commemorating Kashmir Solidarity Day on February 5th. Speakers include the following:

Lord Qurban Hussain is the member of House of Lords, UK

Dr. Afzal Khan is Member of Parliament, UK and also Shadow Deputy Leader of the House of Commons

Dr. Ather Zia is the Associate Professor at University of Colorado. She is an acclaimed author and columnist. She published several books, including “Resisting Disappearance: Military Occupation and Women’s Activism in Kashmir.”

Dr. Mubeen Shah is an activist and businessman from Kashmir. He is a former President of Jammu & Kashmir Chamber of Commerce and Industries. He was put into prison for his views on kashmir by Modi government on 5th. of August, 2019 when the Indian government removed unilaterally the special status of Kashmir. His case was mentioned in the US congressional hearing as well as Tom Lantos Commission hearing on kashmir resulting in the govt of india releasing him and since then he is in Malaysia.

Salman Khan is a social entrepreneurs and social activist. He is the chairman of South Africa Kashmir Action Group & Kashmir Center for African Union.

Dr. Imtiaz Khan is the board member of World Kashmir Awareness Forum.