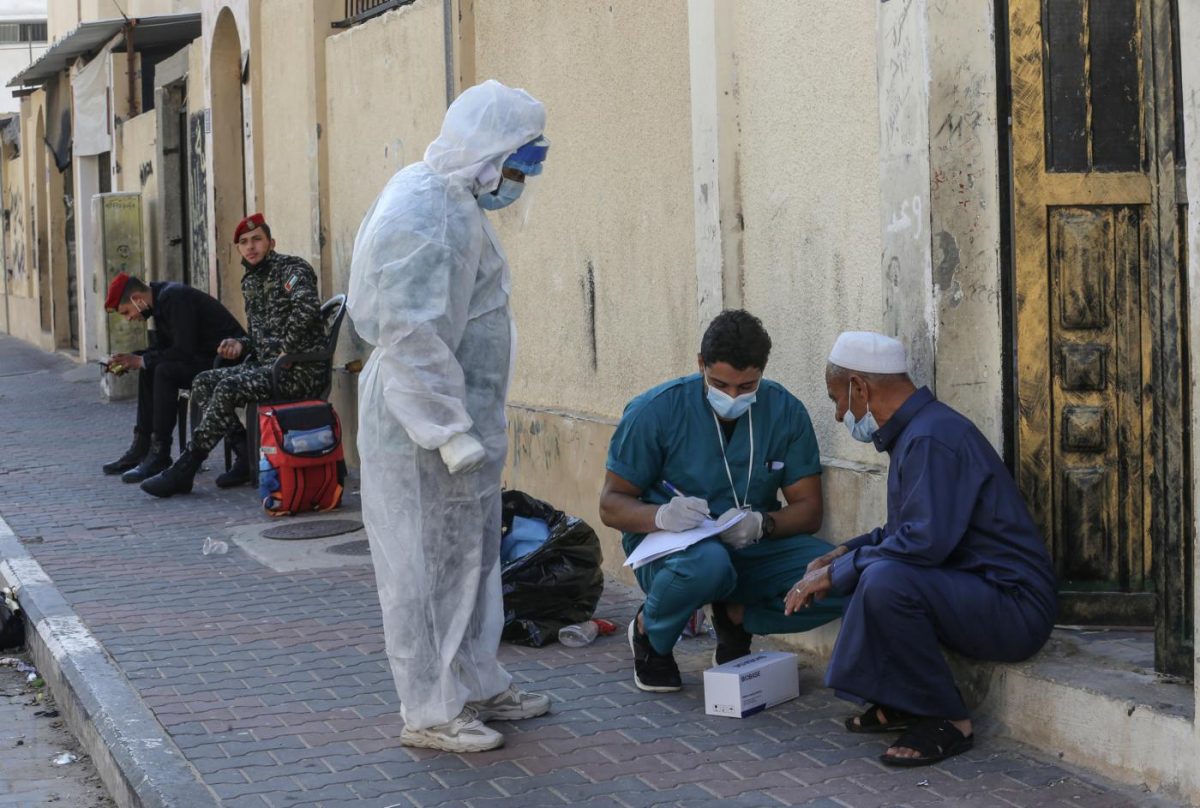 Since the proliferation of the COVID-19 vaccine worldwide, Israel has vaccinated more that 20% of its citizens, including settlers in the West Bank. However, millions of Palestinians living in the West Bank and Gaza await without vaccination, wondering when the vaccine will come to their towns and cities.

The Palestinian Ministry of Health officials have reported working with the World Health Organization to secure vaccine doses. Up until recently, it was unclear when the vaccines will be made available for the public. However, the Palestinian Authority (PA) has recently approved the Russian Sputnik V vaccine. This vaccine will be distributed to Palestinians. Israel is using vaccines produced by Pfizer/BioNTech and Moderna.

Under the Fourth Geneva Convention, Israel is required to ensure medical supplies, including the mandate to combat the spread of pandemics. These obligations under international human rights law include providing vaccines in a nondiscriminatory fashion to Palestinians living under occupation.

Human Rights Watch reports, “‘Nothing can justify today’s reality in parts of the West Bank, where people on one side of the street are receiving vaccines, while those on the other do not, based on whether they’re Jewish or Palestinian,’ said Omar Shakir, Israel and Palestine director at Human Rights Watch. “‘Everyone in the same territory should have equitable access to the vaccine, regardless of their ethnicity.’”

Israeli authorities have claimed that under the Oslo Accords, Palestinians must be vaccinated by the Palestinian Authority. However, because of the Fourth Geneva Convention, Israel is obliged, as an occupying power, to ensure vaccines and prevention of pandemics.

After more than 53 years of occupation, Israeli authorities must respect the human rights of Palestinians in the occupied territory, including the right to health, using the rights they grant to Israeli citizens as a benchmark. Human Rights Watch is adamant that Israel is violating multiple international accords, and that Israel must vaccinate Palestinians.

Human Rights Watch further expands on the idea that the Oslo Accords do not erase Israel’s obligation under international human rights law, as it remains an occupying power. Although Palestinian authorities have responsibilities towards residents in parts of the occupied territories, these responsibilities do not absolve the Israeli government. The Israeli government furthermore maintains exclusive control over certain areas of the West Bank, which encompasses more than 60% of its territory. This means that there is simply no excuse to not vaccinate Palestinians in these areas.