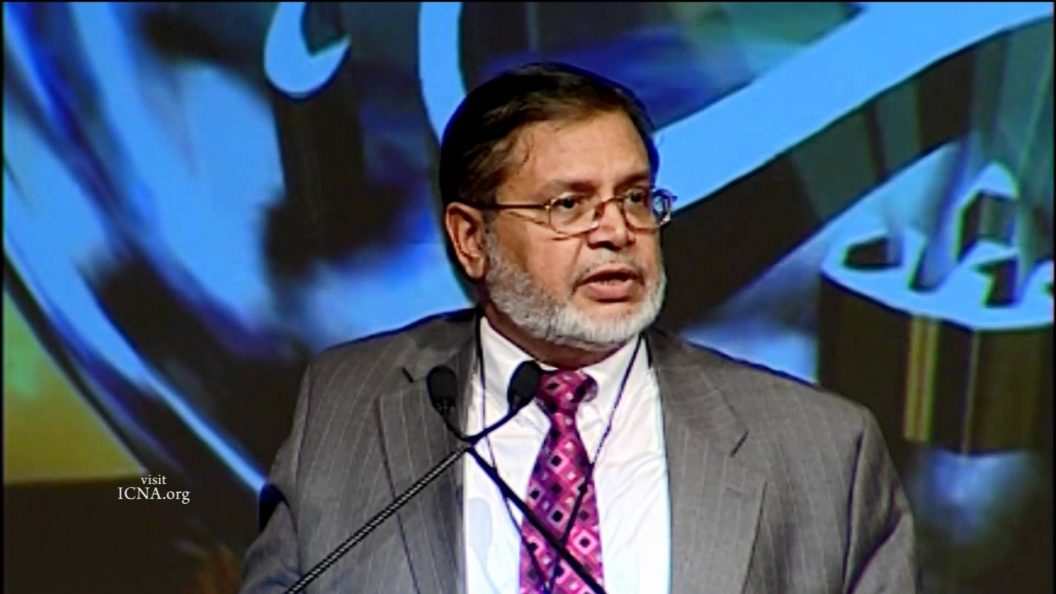 While the marginalization of Muslims in the U.S. is not new, there have been significant efforts to curb narratives that have negatively impacted their communities, an American Muslim studies scholar said Thursday.

Zahid Bukhari, the executive director of the Islamic Circle of North America’s Council for Social Justice, delivered the WSU Muslim Student Association’s Islamic Awareness Week keynote speech. He touched on the struggles American Muslims face and the work that has been done to combat them.

“It is very important for American Muslims to bring up their own story, bring in their own narrative,” Bukhari said, “because right now some people like to narrate our story with their own agenda, with their own angle.”

He said the Muslim community is the most diverse in the U.S., with Muslims from 80 different countries populating the nation.

His talk, titled “Living with Nightmares and Sweet Dreams,” highlighted how Muslims have had to counter the environment of fear and hate against Islam created by media and “an industry of Islamophobes and Islamophobia.”

Bukhari included propaganda and deportation as some of the nightmares Muslims face, with positive work and change in Muslim communities as the sweet dreams.

Before 9/11, Bukhari said, Muslim immigrants’ minds were still back home despite being in another country. After 9/11, Bukhari said a fundamental change happened among Muslims where they realized they had to physically and mentally engage in society.

He said discrimination of communities is not new, and Muslims have been able to learn from those struggles when they face propaganda and other obstacles.

“Muslims have learned from other communities,” he said.

Bukhari also emphasized the importance of Muslims having a dialogue and working together with others.

He said instead of making clarifications or being defensive, Muslims should share their stories and emphasize that they want to be a part of policy debates in the U.S.

American Muslims, he said, can become a bridge between the U.S. and other parts of the Muslim world.

“Muslims are here,” he said. “They have the same aspirations [as their American neighbors].”

He also talked about different cultural zones within the Muslim world and noted there is one forming in the U.S. With the development of this new cultural zone and the attitude of working together, Muslims will overcome their nightmares and practice their sweet dreams.

“I think it is very important that American Muslims are contributing to society,” Bukhari said.

WSU MSA has been putting on events all week. The final event will be an open house today from 12:30-2:30 p.m. at the Pullman Islamic Center.