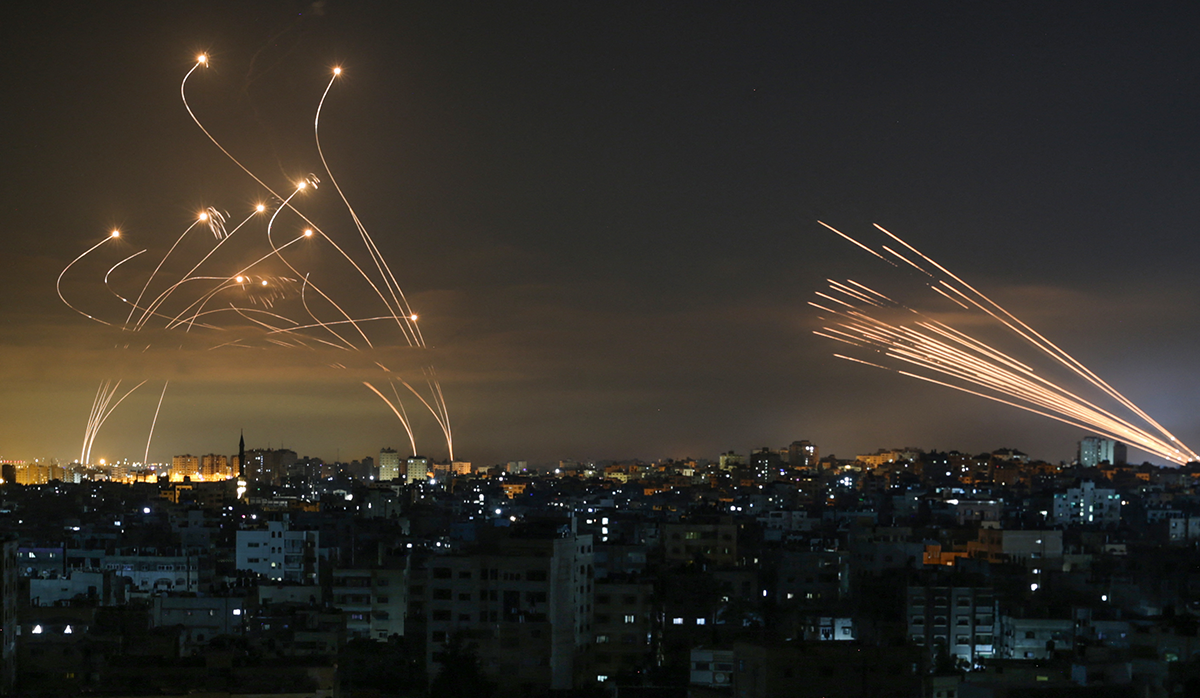 The Iron Dome funding, which seeks to provide Israel an extra $1 billion in funding, passed in the House, and awaits a Senate vote. Although the House vote had a few notable representatives voting “No” to the bill, the Senate boasts no notable opposition.

The bill was introduced by US Senators Marco Rubio (R-FL), Bill Hagerty (R-TN), and Susan Collins (R-ME). It was introduced as a standalone supplemental appropriations bill to fund the Iron Dome. The Iron Dome is a missile defense system used by Israel. The US has already provided (and provides) around $4 billion in annual aid to Israel, which includes military and security aid. The money that the US gives to Israel in the form of aid is used to continue Israeli occupation of Palestine, carry out an apartheid state, and violate international law.

The Iron Dome supplemental bill was introduced in Congress in the House, as Democratic leaders used the fast-track avenue. The fast-track avenue blocks members of congress from amending legislation, whilst also setting a cap on debate time.

Progressive Caucus Chair, Pramila Jayapal, said that “At the very last minute, unfortunately, somebody in our leadership made the decision to put this Iron Dome funding in, literally six hours before the bill was going to be released. And that just isn’t the way things work around here. There was no discussion about it.”

There are no notable oppositions to the Iron Dome bill in the Senate. Senator Rand Paul (R-KY) blocked an attempt to expedite the vote early in October. However, rather than blocking the expedition to showcase the severity of Israeli apartheid and to oppose the occupation, Paul said that the US “cannot give money it does not have, no matter how strong our relationship is.”

Senator Bernie Sanders stated his support of the legislation, after receiving assurance “from Majority Leader Chuck Schumner that Congress will bankroll additional humanitarian aid for the Gaza Strip.” Sanders urged Schumer to advance $1 billion for Gaza as well, but whether this will pass remains to be seen.

As Palestinians suffer under military occupation, US dollars fund the apartheid, occupation, and killing of Palestinian lives. It is pertinent that the US ensures checks and balances in systems of procedure. Utilizing the fast-track avenue to pass a bill of $1 billion in aid to Israel demands scrutiny and accountability. Sign this action alert to ask Congress to vote “No” on Senate bill 2830: Iron Dome Supplemental Appropriations Act, 2022.