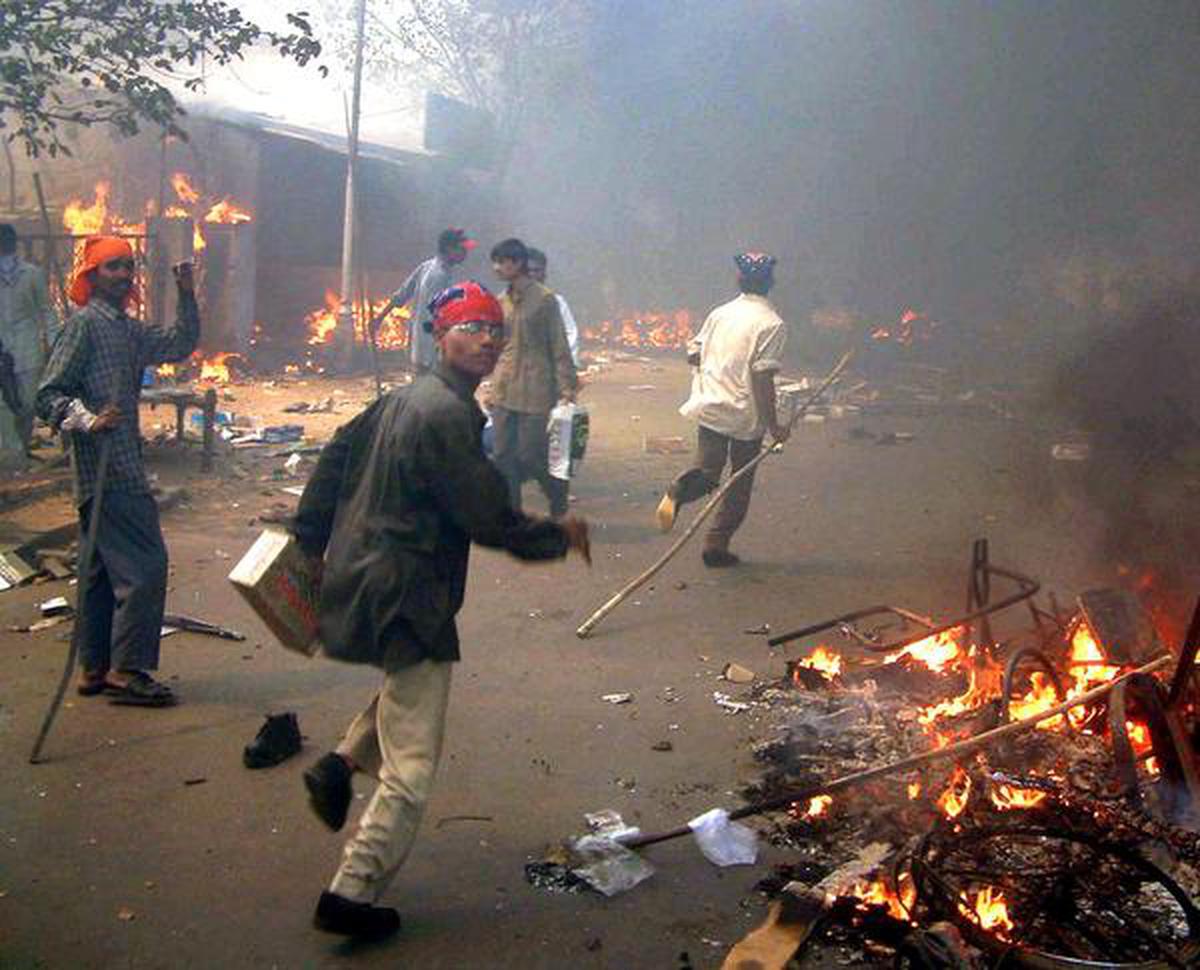 In cases of global injustice, it is imperative that media is created that showcases the underpinnings, happenings, and injustices that occur. Documentaries, image posts, and short videos are effective methods of relaying a message to audiences who may not have familiarity with or knowledge of issues around the world. As such, the BBC created a documentary questioning India’s Prime Minister, Narendra Modi, and his leadership during the 2002 Gujarat riots and pogrom. The documentary is in two parts. You can view the first episode of the documentary by clicking here (a UK-based VPN is required.) However, the second episode can be watched simply by clicking here.

The documentary is a two-episode series. The first episode sheds light on the 2002 Gujarat pogrom. The state of India has responded to the documentary by blocking it from airing in India, and attempting to block the documentary online on different platforms. The Indian government directed YouTube and Twitter to remove links to the BBC documentary.

Modi was chief minister of Gujarat when communal riots led to the deaths of over 1000 people, the majority of whom were Muslims. Human rights activists claim that the number is much higher than this. The documentary alleges that Modi prevented police from acting to prevent violence.

Important
Videos sharing @BBCWorld hostile propaganda and anti-India garbage, disguised as ‘documentary’, on @YouTube and tweets sharing links to the BBC documentary have been blocked under India’s sovereign laws and rules.
n1

Kancha Gupta, senior advisor at the Ministry of Information and Broadcasting said, “[The BBC’s] vile propaganda was found to be undermining the sovereignty and integrity of India, and having the potential to adversely impact India’s friendly relations with foreign countries as also public order within the country.”

BBC has denied claims that the documentary is spreading misinformation or propaganda, and that it was highly researched. BBC claims that the Indian government was offered a right to reply, but they declined. Furthermore, the BBC says that the documentary highlights a previously unpublished report, obtained by the BBC from the British Foreign Office. The report raises questions about Modi’s actions during the religious riots of 2002. The report claims that Modi was “directly responsible” for the impunity that enabled the violence.

Jack Straw, the then foreign minister of the UK, says in the documentary, “These were very serious claims that Mr Modi had played a proactive part in pulling back police and in tacitly encouraging the Hindu extremists. That was a particularly egregious example of political involvement to prevent police from doing their job to protect the Hindus and the Muslims.”

The Indian government’s attempts to erase the documentary and silence those who speak against Modi are features of the violent extremism that the Indian state has plunged into. Hindu extremism is becoming further entrenched in the fabric of not only Indian society, but even in the Indian and South Asian diaspora. Rishi Sunkak, MP of the UK, said when asked about the documentary that “we don’t tolerate persecution anywhere,” but “he did not agree with the characterization” of Modi.

As the Indian government attempts to silence those speaking for justice and against injustice, it is imperative that we highlight Indian Muslim and Dalit voices, and speak against the terrors of the Indian Hindutva state.